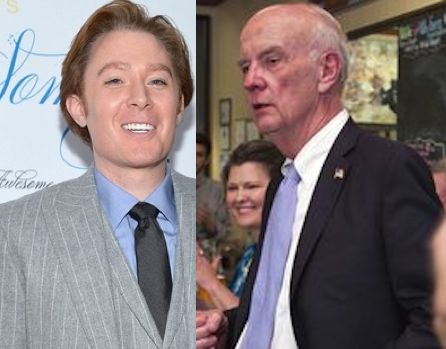 Crisco, 71, a former North Carolina secretary of Commerce, died “after an accidental fall” at his home in Asheboro, N.C., according to a statement from his family. A woman who answered the telephone at Asheboro Elastics, which Crisco founded, confirmed the news to USA TODAY? and said the company’s workers were in shock.

Aiken, a former American Idol runner-up, said he will suspend campaign activities to pray for Crisco’s family and friends.