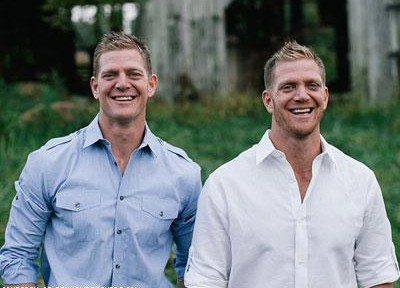 HGTV may have assumed that they were getting in line for huge snaps over their decision to cancel the show Flip It Forward over the star siblings‘ religious beliefs. But now, Duck Dynasty fans, whom are no strangers to controversy, are banding together to force HGTV to put the show back on the grid. 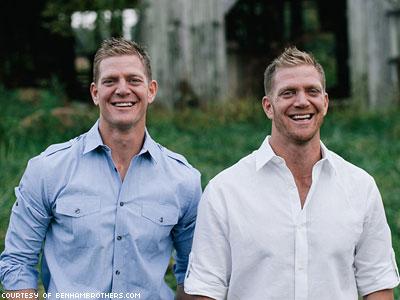 According to media reports, fans who supported Phil Robertson are beginning to now funnel their support to the Benham brothers who were abruptly 86ed out of HGTV’s line-up over their religious beliefs.

An advocacy group revved up a campaign in support of Jason and David Benham, the same folks who brought the world the successful protest over Duck Dynasty‘s patriarch. The new campaign slogan is called “Flip This Decision” and calls for HGTV to change their decision and place the show back in production.

“This project has come to a screeching halt simply because the Benham brothers hold a biblical view of life and marriage. This is pure intolerance, discrimination, and bullying toward those who hold to widely held and legitimate views. HGTV’s rash actions hold no place in America’s rainbow of diversity.” source

From what we understand, these brothers don’t hate on gays and are actually real nice kids and perhaps half gay themselves. Besides, not agreeing with homosexuality is part of their religious beliefs and as long as it is not acted out in hateful ways, who’s it hurting? It’s known as a little thing called free speech. HGTV had better bust a move to correct the error of their ways before this story blows sky high.. Act in haste, repent in leisure. Remember Cracker Barrel?