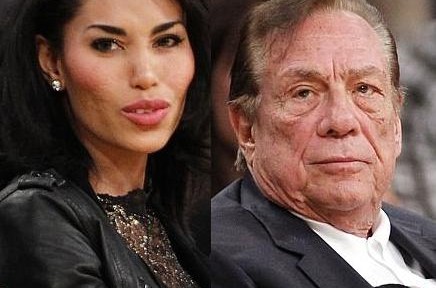 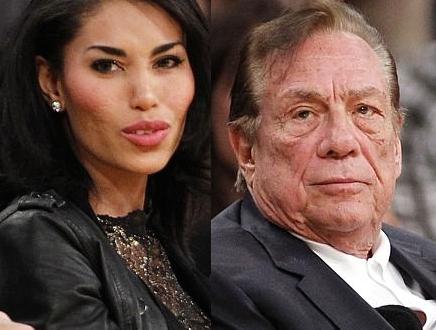 Shelly Sterling Tuesday … asking for an interview in connection with the extortion investigation.

Donald Sterling gave an interview last week … telling a magazine, “I wish I had just paid her off.”TMZ Sports first reported … Stiviano claims to have 100 plus hours of recordings of conversations between her and Sterling.Stiviano’s people told us a week ago … Sterling called her after we posted the audio … asking her, “How can we make this go away?” source

TMZ says the investigation is also focusing on whether Stiviano illegally recorded Sterling  … recording private conversations without the consent of all parties is a crime in California.