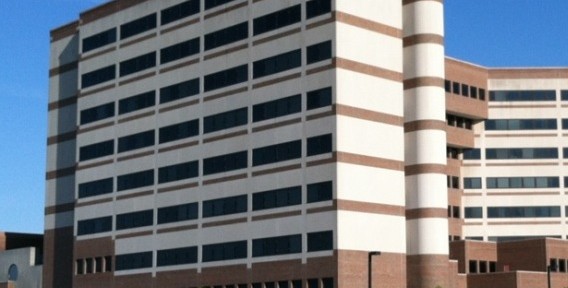 SWAT units have been deployed to the VA Medical Center Dayton, Ohio after reports of an active shooter. 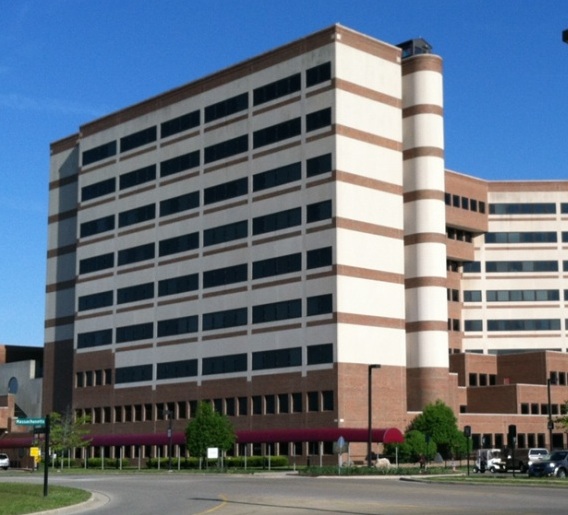 According to Fox45Now.com, there is one victim.

The shooter was described on police scanner traffic as a black male wearing a black jacket with the U.S. Marine Corps emblem, the report said.

He reportedly has a revolver.  source

Some buildings at the center are being evacuated and others are being locked down, WTDN.com reported.