DUPED! Kim And Kayne DID NOT GET MARRIED 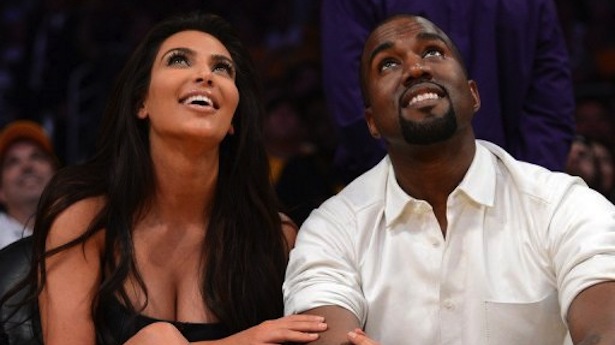 On Sunday, the tabloid claimed the couple is now “officially Mr. and Mrs. West.”

“Kim and Kanye are now married on paper,” a so-called “source” told the mag, alleging the stars wed in a rumored civil ceremony.

Gossip Cop says the report is untrue, and Kardashian and West remain unbetrothed for now.