Man Videos Prototype Lamborghini Almost Gets Kicked In The Process 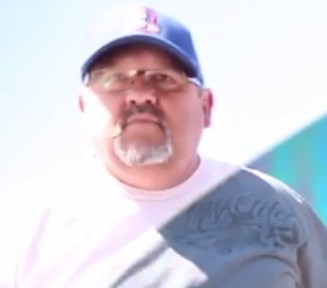 The fabled Lamborghini Huracan, who wouldn’t want to catch this bad boy on video to show all your friends? But after following the supercar, this young man got way more than he bargained when lambo dude called in reinforcements.. . At one point, the kid was forced off the road, almost getting his butt kicked. 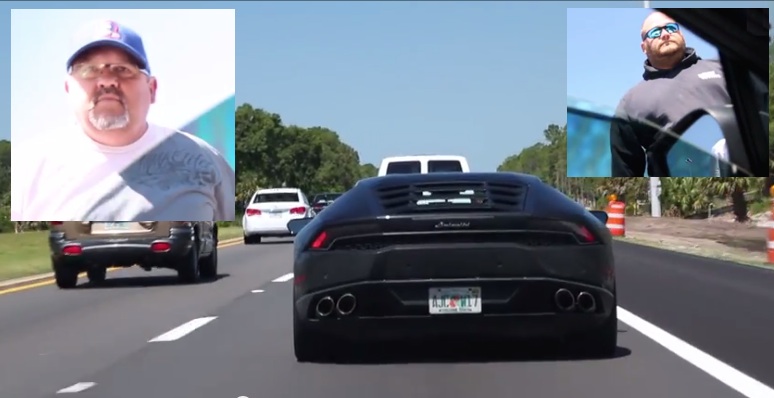 This test mule has been spotted all over the Gulf Coast of Florida since the beginning of 2014 and after months of hearing about the car I finally saw it driving on the highway with my camera in hand. The driver didn’t seem to mind people driving along the side of him taking cell phone pictures but he obviously had an issue seeing the camera I was using to take pictures and video of the car. 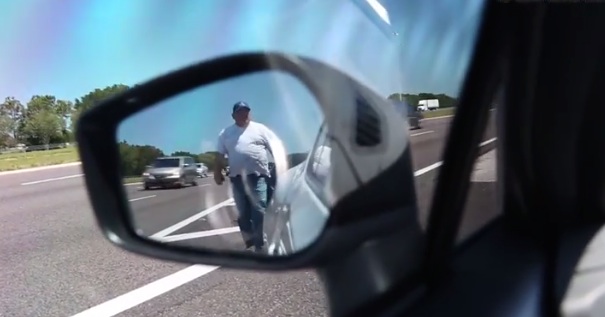 After driving along for awhile an Audi A8 showed up and immediately cut me off. After trying to block me from making any lane change I got around the Audi to continue on my way. As I approached the exit with the 2 cars behind me I was amazed the Audi forced his way on my right hand side and blocked my car from getting off the highway as the Lamborghini pulled in behind me. I have seen plenty of prototypes driving on the road well before production so I was shocked the driver of the Lamborghini was exiting the vehicle on the side of the highway and approaching my car. 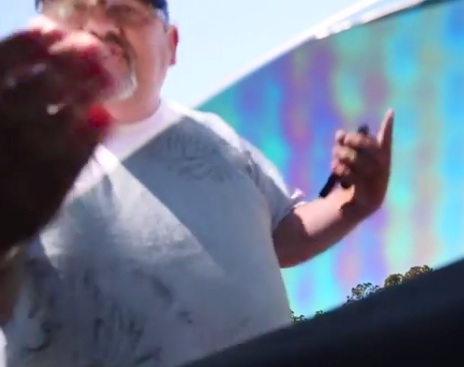 He immediately started yelling at me trying to intimidate me which I couldn’t be bothered by but when he reached inside of my car and shoved my camera he escalated the situation which I decided it was time to call the police before he continued any further. Like the coward he is he promptly got back in the Lamborghini when he realized I was calling 911 and took off while the Audi sat there for a few minutes blocking my car from exiting the highway.

I hope Volkswagen Audi Group sees this video and shows who they have representing their brand. What a shame!! source

By the way, this is the kid that was filming the video.. He’s a fairly well-known freelance photographer whom regularly films exotic cars. OOPS BAD ASS DUDE IN LAMBO.. 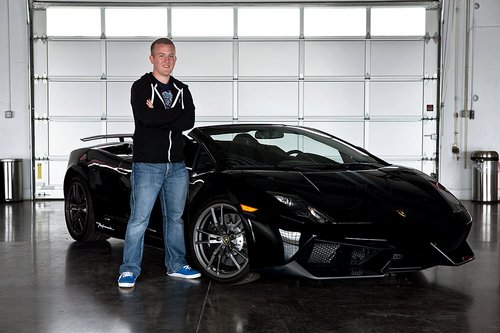