The Cheerleader Who Could End The Internet As We Know It 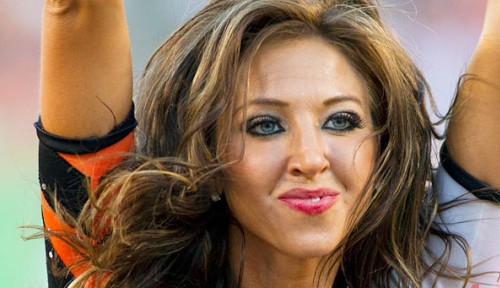 Meet Sarah Jones, a former Bengals cheerleader whose name has been in the news after allegedly becoming involved with a student who was 17 at the time. She eventually pled guilty to sexual misconduct in a deal that allowed her to stay out of jail. 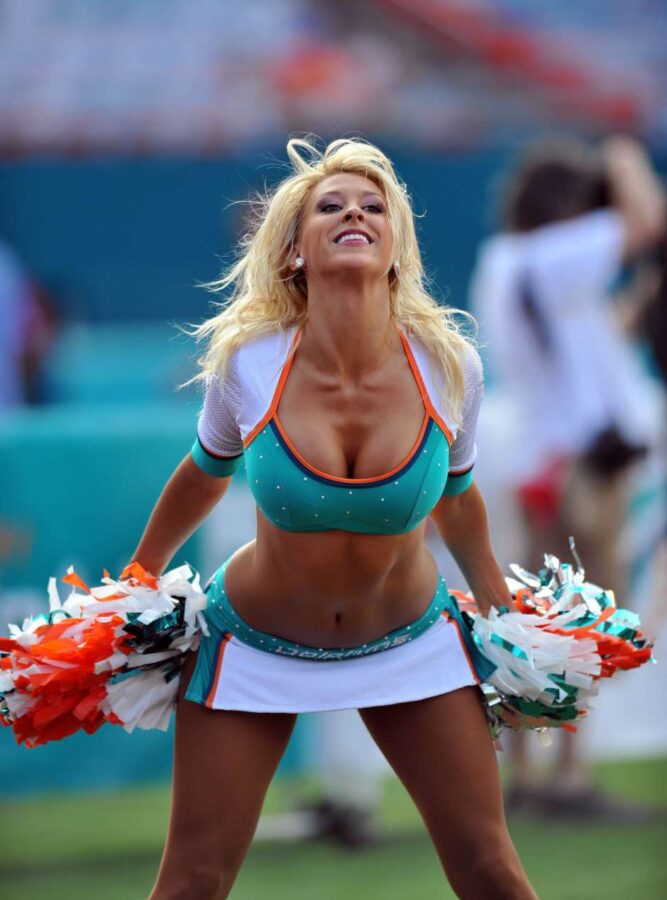 But that’s only the beginning.

Jones brought about a case that alleged her name and reputation were smeared due to accusations by dirt gathering website, TheDirty.com. The outlet, among other things said that she had given the entire Bengals team sexually transmitted diseases. 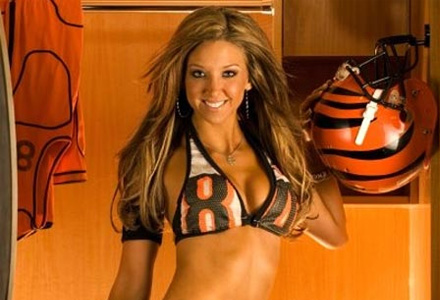 Jones won the lawsuit and was awarded $338,000 for defamation of her name.

Lawyers for Google, Facebook, Amazon and others have said that if the case stands, it greatly impacts freedom of speech on the Internet. 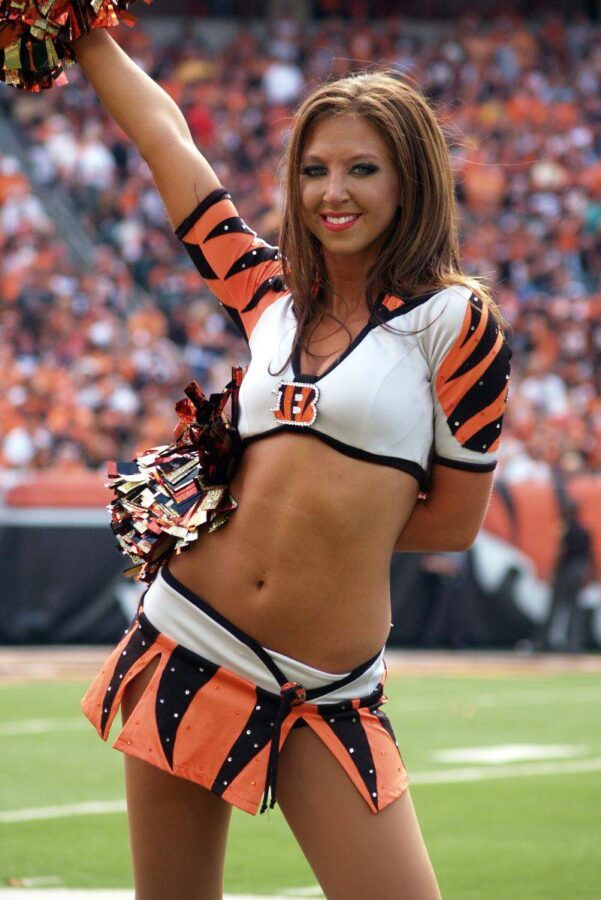 Basically, their argument is that if a third-party such as a user is doing the harm, these outlets will be at the mercy of a “Heckler’s Veto,” forcing a drastic censorship of content.

An appeals court in Cincinnati is now hearing arguments on the validity of Jones’ lawsuit, the one that she won, that could render it null. Richie’s attorney claims that his client’s website should have had immunity thanks to a provision in the Communications Decency Act of 1996. source