Singer Paul Simon, who has been married to, “Circle Of Friends,” Edie Brickell for decades, was arrested in New Canaan, Connecticut, on “domestic violence charges”, according to police. 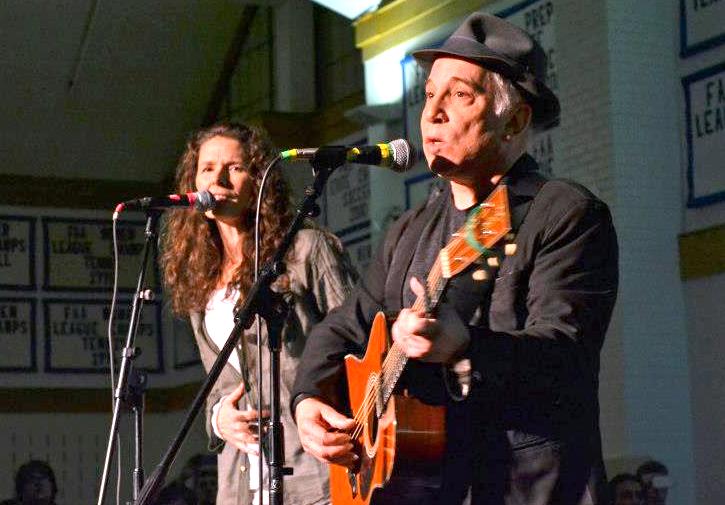 Simon, 72, married the singer in 1992 and have three children together.

Cops planned a press conference but canceled it, saying they would instead issue a press release this afternoon.