“You can’t say there is absolutely zero risk because any radiation is assumed to carry at least some small risk,” said the study’s lead author, Delvan Neville, a graduate research assistant in OSU’s Department of Nuclear Engineering and Radiation Health Physics. 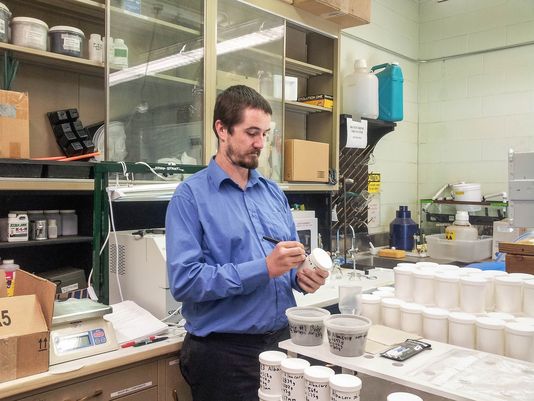 “But these trace levels are too small to be a realistic concern.” source

Researchers tested 26 Pacific albacore. Some had been caught between 2008 and the March 2011 tsunami and nuclear accident. Others were caught between the accident and 2012.

“A year of eating albacore with these cesium traces is about the same dose of radiation as you get from spending 23 seconds in a stuffy basement from radon gas,” Neville said.

The study from Oregon State University shows those levels thousand of times lower than the maximum safe level set by the U.S. Department of Agriculture.