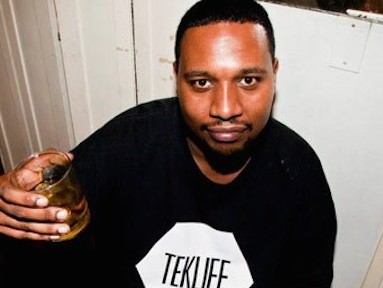 DJ Rashad was found dead at age 35 in Chicago.

Cops say Rashad’s body was discovered by a friend in his home. 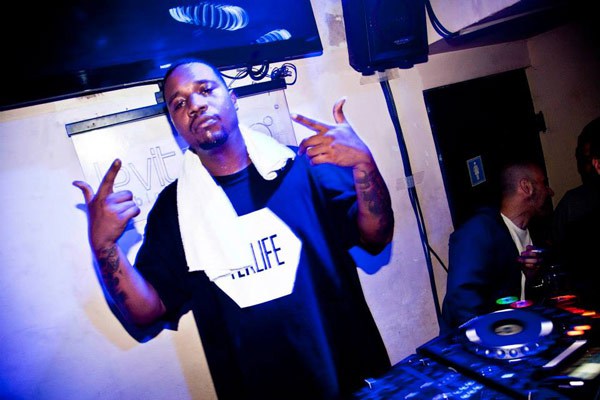 DJ Godfather was the first to announce Rashad’s death on Twitter. Godfather was scheduled to perform in Detroit later on that night along with Rashad and DJ Spinn. source

Police have not released an official cause of death yet but preliminary reports suggest that Rashad died from a drug overdose, reports the BBC.