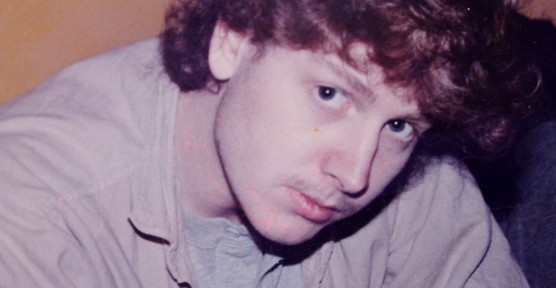 Carrie Tyler of Las Vegas, Nevada, posted this desperate petition on Change.org, telling the story of her brother who was sentenced to life in prison without the chance of parole, for selling a few tabs and some pot.. 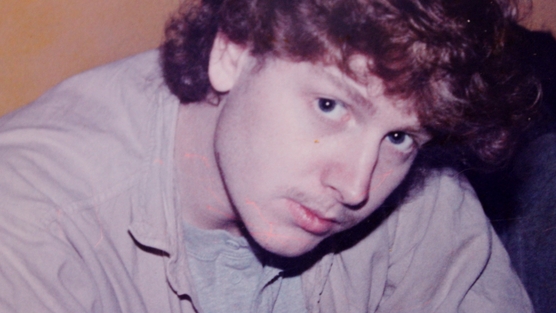 When my brother Tim was 25, he was sentenced to life in prison with no possibility of parole. His crime? Selling pot and LSD to a friend who turned out to be a police informant. Tim had never even been to jail, but now, because of a totally non-violent crime, he has been condemned to die in prison. 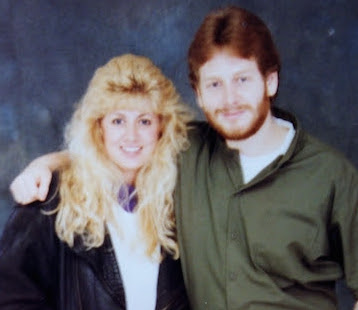 Tim is the nicest, most harmless guy you’ll ever meet. 22 years ago, before his arrest, he spent his time following the Grateful Dead, going to concerts and selling fried dough to earn money to buy tickets.

But then a friend of Timmy’s was arrested for marijuana. Rather than face 2 years in prison, that friend asked Tim to sell him pot and LSD, then turned him over to the police.

Tim had two prior non-violent drug arrests, so he received a double life sentence without the possibility of parole because of a mandatory minimum “three strikes” law. Two life sentences. When he had never even been to prison before. Now he’s been in prison for 22 years.

My brother doesn’t deserve to die in prison, and I will never stop fighting to bring him home. Will you sign my Change.org petition calling for President Obama to grant clemency to Timmy?

I’m not saying that what my brother did was okay, but the punishment should fit the crime. He pled guilty to this charge because he didn’t know that doing so meant life in prison with no possibility of parole. He was just a scared kid, and now he can never come home.

But I do have hope, because President Obama granted clemency to 8 non-violent drug offenders like Timmy just two months ago.

I want to show President Obama that my brother deserves to come home, and that’s why I need your help. He needs to see that thousands of Americans believe that 22 years in jail is plenty for Tim to have paid his debt to society.

Please click here to sign my petition calling on President Obama to grant clemency to my brother Tim.

Timmy has always been my best friend. He still is. Thank you for helping me to bring him home.