What was supposed to be an affordable meal at a California Del Taco turned out to cost small fortune for some Southern California customers, including one man who was charged a staggering $4,050 for one CrunchTada Pizza and two beef tacos. 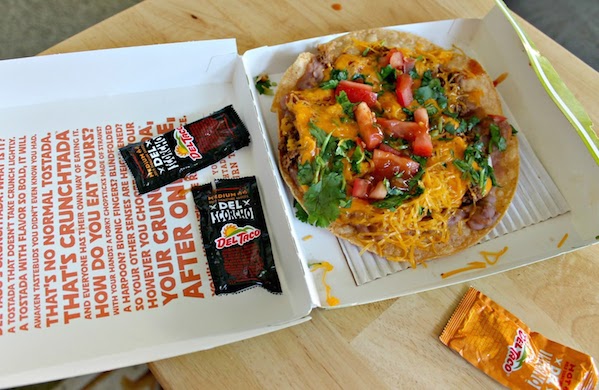 About 150 people who ate this week at the Mexican-style fast food chain in Santa Paula, northwest of Los Angeles, were mistakenly charged thousands of dollars for burritos, tacos and soft drinks.


Del Taco spokesman Brian Devenny says the glitch affected ATM and credit-card transactions at one restaurant. Devenny says all charges will be refunded. 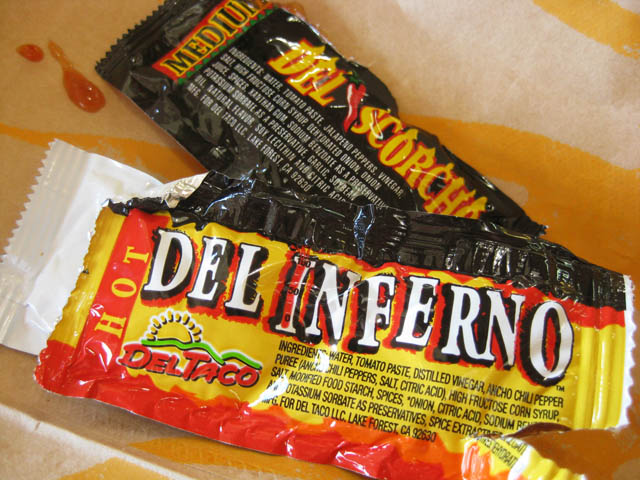 Customer Michael Cole says he was surprised when he was charged $4,050 for his dainty meal and only noticed the issue when he tried to withdraw $20 from an ATM and was denied.