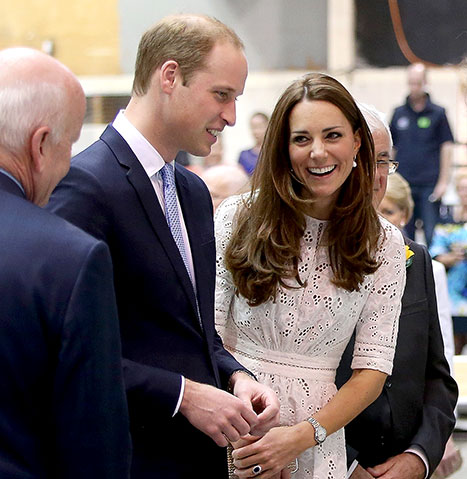 Hey Kate! It’s all fun and games until somebody’s feelings get hurt! So we gotta ask, has Middleton gotten a little too big for her married-into britches?

William laughed it off, but he was blushing in embarrassment.. after the Royal lottery winner publically bald spot shamed him, even suggesting the PRINCE – wear an animal on his head. 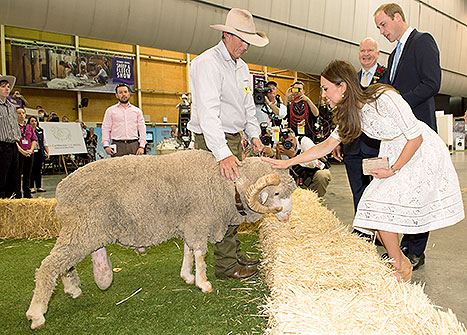 “The Prince was interested in the alpaca, and as I showed it to them, the Princess said he should put it on his head,” Crejan said of Prince George‘s parents. “She said, ‘You need it more than me,’ and pointed to his head and he laughed.” source

During a visit to the prestigious Sydney Royal Easter Show on Good Friday, the royal couple came across an alpaca farmer showing off his wares and that’s when the Duchess of Cambridge suggested her husband ought to use the animal’s abundant hair as a toupee.