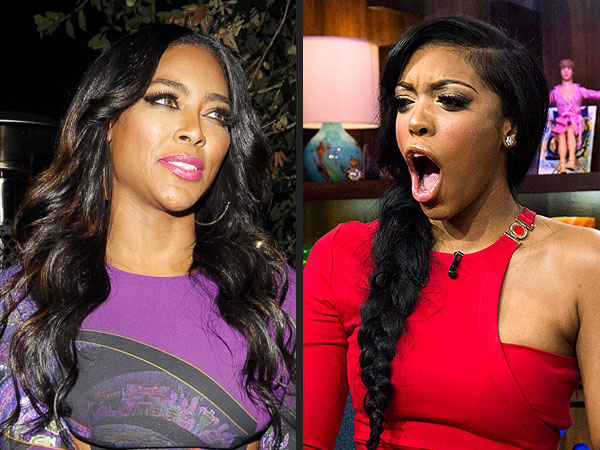 Moore filed a police report after her altercation with Williams, and TMZ reports that Atlanta police viewed raw footage of the incident and decided to go after Williams for battery.

Her lawyer says she plans to surrender on Thursday. source