Former “CSI” star Jose Zuniga was involved in a bad car crash and lived to tell the story to a TMZ photog! His white SUV is in pieces after someone rear ended him causing his vehicle to crash through a bus stop in Hollywood! 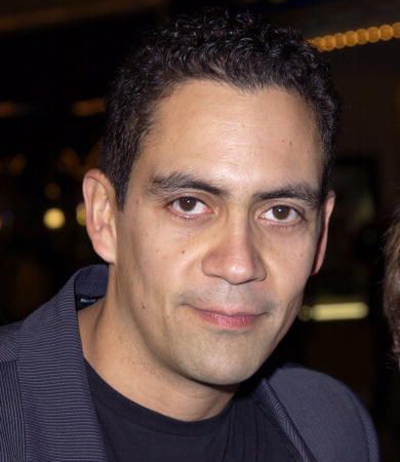 Zuniga — who has also appeared in pretty much every other TV show you’ve ever seen — tells us, he was rear-ended … and the other car sent him careening through a nearby bus stop. He landed in a construction area. We’re told a third car was also involved, but damage to the other cars wasn’t as bad.

Thankfully, we’re told no one was injured. The fire department responded to the scene shortly afterward.