Alexa Ray Joel is recovering after collapsing during a performance in New York on Saturday night! The singer was rushed to the hospital and the rest of the show was nixed. 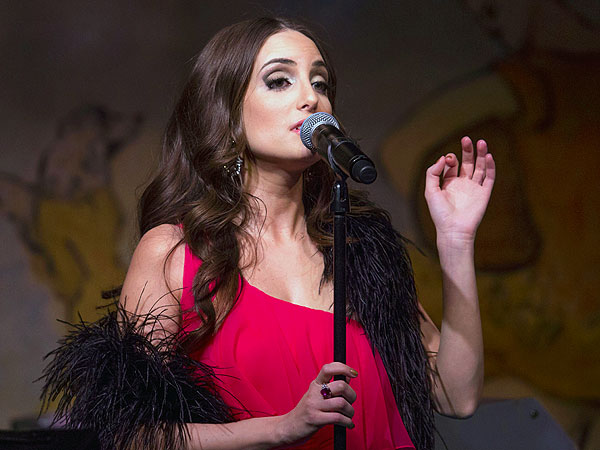 The daughter of Billy Joel and Christie Brinkley, Alexa Ray lost consciousness while on stage at the Cafe Carlyle, where she was playing to a sold-out crowd. She was rushed to the emergency room at New York Presbyterian Hospital and diagnosed with vasovagal syncope, a condition that blocks blood from flowing to the brain and causes fainting, her rep tells PEOPLE.

But Joel, 28, assures fans she is doing well. Vasovagal syncope does not require any treatment. 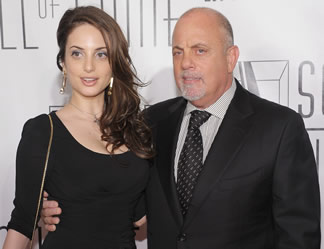 “I wanted to thank everyone for coming out to support me,” she said in a statement to PEOPLE. “I was excited and determined to fulfill my final performance and I really wanted to end my run with a bang, but this was not what I had in mind and hope I have the opportunity to make it up to the wonderful audience very soon. Thanks for all the concern.” source

Keep up with your favorite celebs in the pages of PEOPLE Magazine by subscribing now.

Joel’s rep added that she hadn’t been feeling well before the performance: “Ms. Joel was taken ill earlier in the afternoon and announced from stage that she pulled out her back and neck, but wanted the show to go on.”