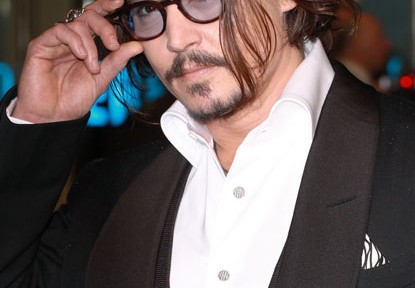 In 2009 Nancy Lekon was arrested for hitting and dragging a pedestrian for over half a mile in L.A.’s skid row district. At the time of her arrest she pled guilty by reason of insanity. Now, Johnny Depp has been served with papers and is being asked to testify in her trial.

What does Depp have to do with Lekon? Not much, and apparently Lekon’s lawyer knows it. In fact, the whole reason Depp has been asked to appear at the trial is that at the time of her arrest Lekon stated that she was in a relationship with the actor and was in the area so that the two could meet. Lekon’s lawyer wants to prove that Lekon is delusional by having Depp testify that the two were never involved.

I don’t know why Johnny Depp must actually be present when a psychiatric evaluation could provide information about Lekon’s mental state but here’s hoping that Lekon’s victim gets the justice she deserves and that Lekon gets the help that she needs. source