X Factor winner James Arthur has been dropped by Simon Cowell’s record company Syco following his new song in which he raps about terrorism.. 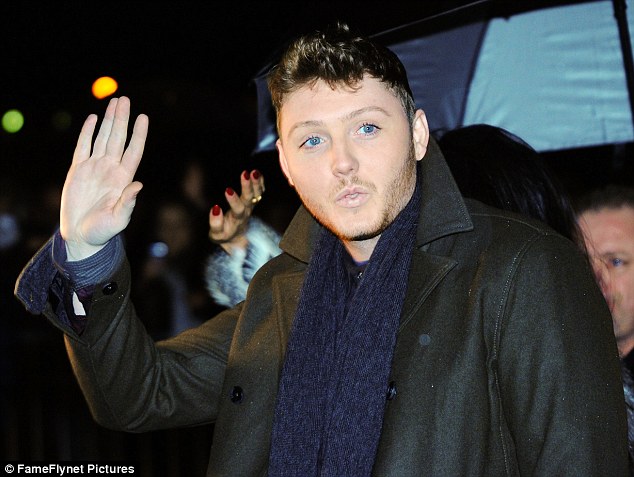 It was just his freshman album, and already James, 26, has been canned over the lyrics to his new track, Follow The Leader.

In the new song, James raps ‘I’m gonna blow up your family like I’m a terrorist’.

“The song ‘follow the leader’ from the mixtape is not promoting terrorism, it’s a story, a reciting of a Stan Esc letter from a demented fan.”

He then added: “Just for the record.” source

It was only last week that James Arthur likened his being signed to a rewarding album deal to captive SeaWorld whale Tilikum.

We don’t usually hear celebs compare themselves to whales, but whatever floats your boat James. Good luck finding another label!