Simon Cowell is catching some heat after it has surfaced the former American Idol judge donated $150,000 to the Friends of the Israeli Defense Forces.

The gift, which helps fund the Israeli army, was made last year, but only now is Cowell under some anonymous mean-spirited scrutiny. 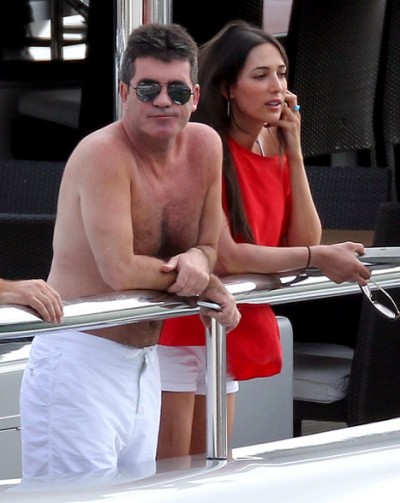 As a result, Cowell began receiving images of dead Palestinian children on Twitter and has been accused of helping Israel invade Gaza.

One of the tweets said Cowell has “blood on your hands,” while another comment included a picture of a father holding his dead baby and read: “You donated money to Israel to do this. Now imagine this was your child. source

A spokesman for Cowell, who is Christian, declined to comment on the matter.