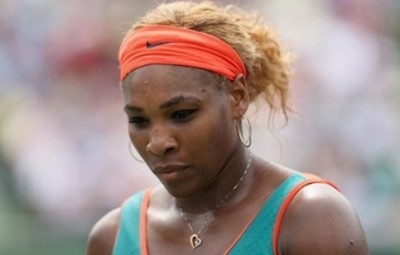 The 20-year-old Slovakian Cepelova shocked defending champion Williams 6-4, 6-4 in a second-round match at the clay court tournament in Charleston.

The 17-time Grand Slam winner Williams complained about being mentally fatigued after the 84 minute contest. 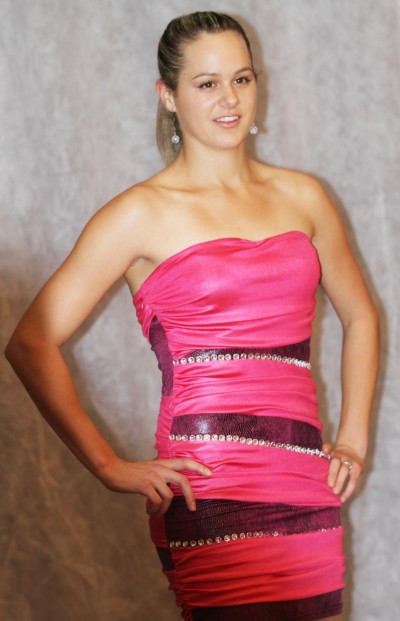 “I am really just dead,” said the 32-year-old. “I need some weeks off where I don’t think about tennis and can kind of regroup. I’ve had a long couple of years.”

Williams was fresh off winning her sixth Miami title and 59th singles crown after beating world No. 2 Li Na, of China, on the weekend.

“I actually made the turnaround really good,” Williams said. “Obviously things didn’t go great out there.”

Unseeded Cepelova, who appears to be headed for a breakout year, was facing Williams for the first time. Cepelova won 55 percent of her first serves and 71 of 136 total points.