Anel Baez (right) was viciously stabbed 65 times on March 19, authorities say. And they claim her best friend, Erandy Elizabeth Gutierrez (left), did it. The two apparently got into a dispute over nude selfies. 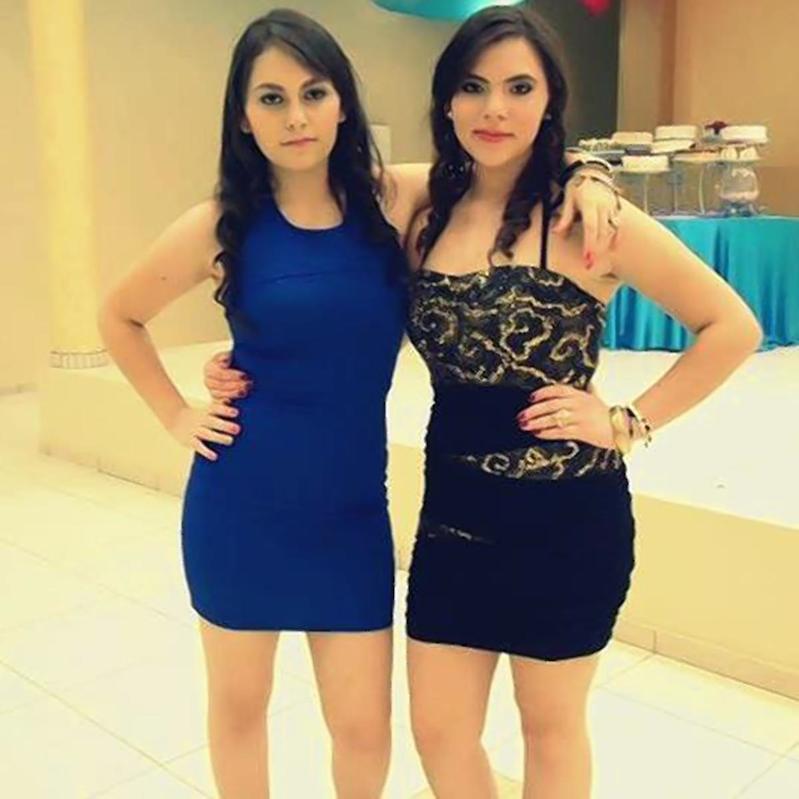 A Mexican teen brutally stabbed her best friend to death for posting naked selfies of them together on Facebook, police said.

Cops believe she wanted revenge for the “humiliating” uploading of the revealing snaps.

Baez asked her former pal – who she had previously referred to as being her “sister” – over to her Guamúchil, Sinaloa state, home to try and patch things up, according to Mexican media reports. source 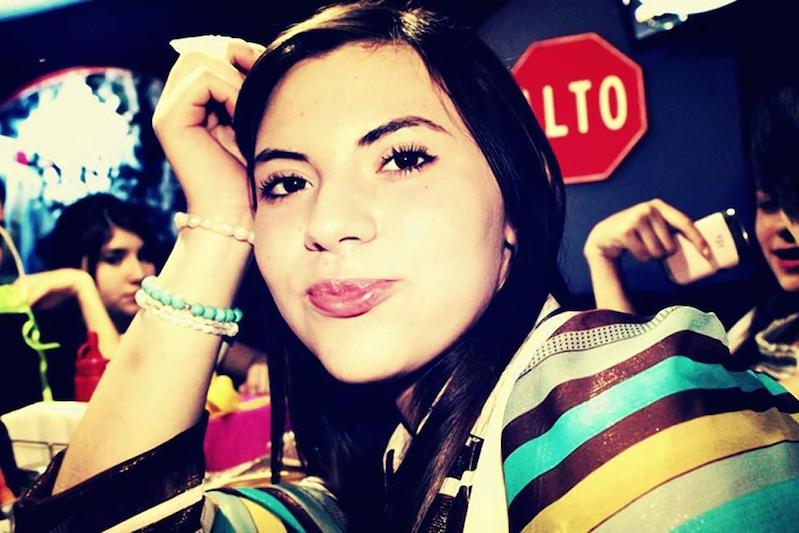 Erandy Elizabeth Gutierrez, 16, was arrested at Anel Baez’s funeral days after she allegedly knifed her to death as revenge for uploading the ‘humiliating’ photos online.

When Gutierrez arrived she reportedly asked to use the bathroom – but then grabbed a knife from the kitchen and allegedly used it to repeatedly stab Baez.

Gutierrez had threatened her former pal over Twitter in the weeks before the alleged murder, according to Notus.

“It may seem that I am very calm, but in my head I have killed you at least three times,” the site reports she wrote on a now-deleted account.

Since the attack, the pair’s high school has been hosting lectures aimed at preventing similar tragedies. reports Cafe Negro.

Police are expected to charge Guiterrez with murder later this week.

However, under Mexican law, she will be prosecuted as a juvenile and may only face seven years in prison if convicted.