Beyonce and Jay Z’s real age has been exposed by radio show host, Troi Torain! He claims the couple has been lying all along about their real age. 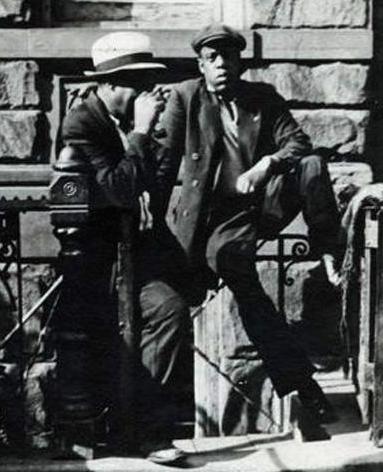 Torain claims Jay Z, listed as 44, is actually 50 and he knows this because they’re “age mates”.

“I shouldn’t blow this up, maybe because he doesn’t promote it publicly, but Jay Z and I are the same age,” he told a caller on his radio show Star: Live and Direct.

Beyonce has also been accused of hiding her true age.

Good Morning America host Bianna Golodryga says she went to high school with the former Destiny’s Child star, which means the songstress would be 35 — not 32 as she claims.