Mick Jagger showed up to pay his respects to girlfriend L’Wren Scott on Tuesday during a small funeral. 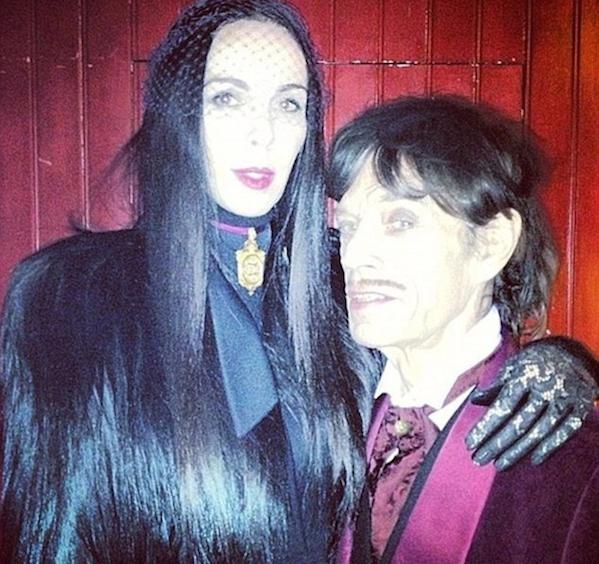 The ceremony was held at Hollywood Forever Cemetery and attended by close friends and family only.

The Los Angeles cemetery was closed completely during the service, which ran approximately an hour and was led by the Rev.

Ed Bacon of All Saints Church in Pasadena, according to a statement from Jagger’s rep obtained by the Associated Press. source

The well-known fashion designer and stylist, who’d been with the Rolling Stones frontman since 2001, committed suicide March 17 in her New York apartment. She was 49.