Anita Baker is wanted by Detroit police according to a new shocking report. 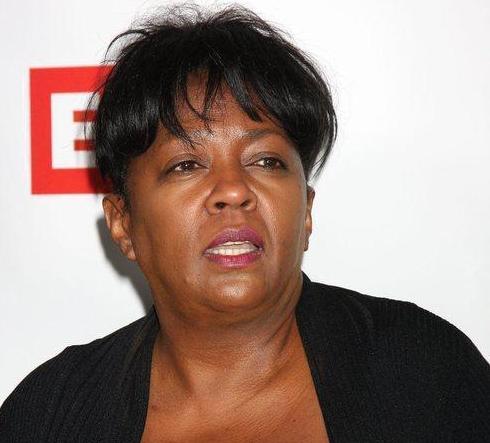 Baker, 56, is the subject of an arrest warrant over failing to show up to a court-ordered hearing back in September 2013.

Ray Smith Painting and Decorating, claim Baker failed to pay more than $15,000 for work done at her Grosse Pointe, Mich. home. Their civil suit alleges Baker did not pay for carpentry, plastering and painting work done in 2009.

“We certainly would have liked to resolve it before now. We just want to try to get my client his money,” said attorney Daniel Gerow, who claims Baker failed to pay up and appear in court. “We’re not trying to give her any hard time or anything unnecessary. We just would like to collect the money for my client. He’s owed the money, and that could end it all right then.”

This isn’t the first time the songstress has had a run in with the law. In 2010, a judge threatened to send her to jail after she refused to sign documents in her divorce dispute. Luckily, she reached a last-minute agreement and avoided time behind bars.