Meet British lawyer, Amal Alamuddin, who is also George Clooney’s current main squeeze.. She has a lot of attributes, so we gotta ask, could she be the future Mrs Clooney? 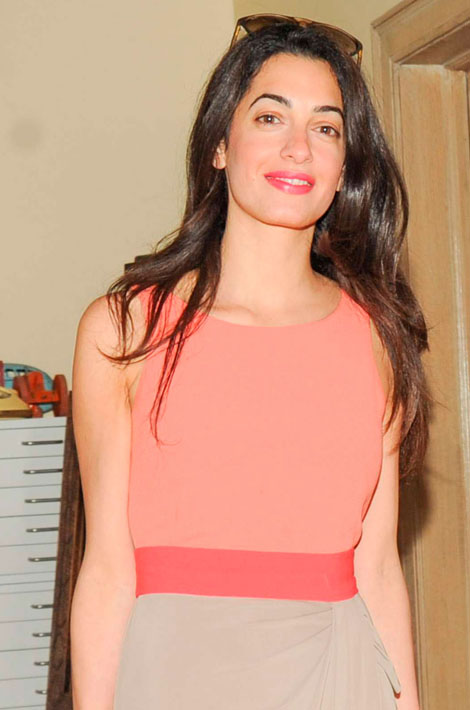 Amal Alamuddin may be the brainiest gal George Clooney has ever dated.

Alamuddin got her English law degree at Oxford University, then continued her education at the NYU School of Law. She nabbed the Jack K. Katz Memorial award for her accomplishment in the field of law when her studies were done. She even spent a semester as a clerk for now-Supreme Court justice Sonia Sotomayor! She later was named to the litigation department of Sullivan & Cromwell in New York City, practicing both domestic and international law for three years. Alamuddin currently is a barrister in the U.K.’s Doughty Street Chambers firm, specializing in international, criminal, human rights and extradition laws. Phew! 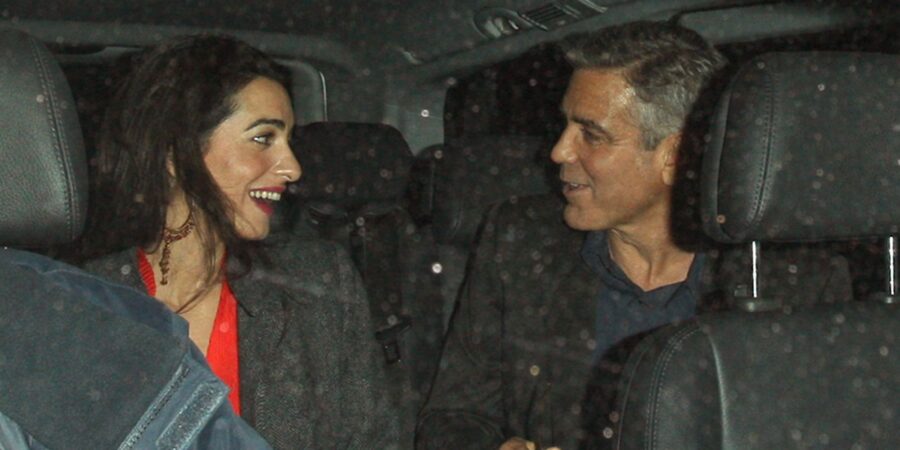 She speaks English, Arabic and French fluently. That can probably come in handy for Clooney when he’s doing overseas press and needs a translator! 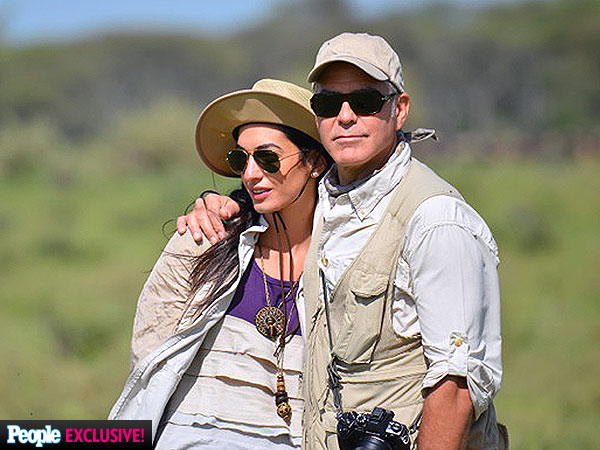 Alamuddin’s had some seriously high profile legal clients.
Aside from being named to several United Nations commissions, bombshell listed WikiLeaks founder Julian Assange as a client and acts as an advisor to U.N. Security General Kofi Annan on relations in Syria. Uh, awesome. 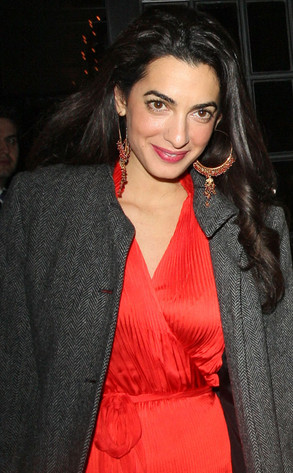 Alamuddin and Clooney have been seeing each other for quite a while already! 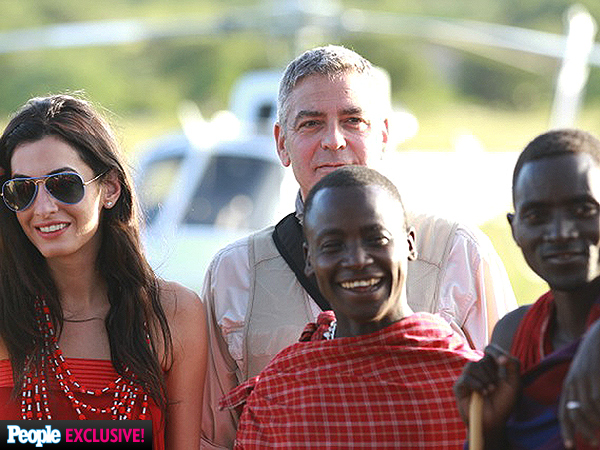 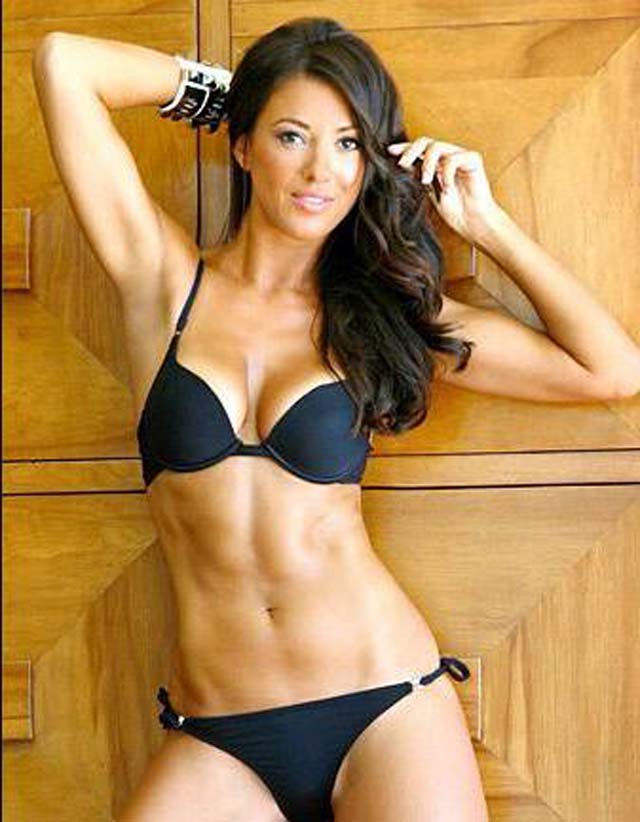 The pair were first spotted together in October 2013, when Clooney reportedly poured on the charm. “She was flirting like crazy while he was just playing it cool,” a spy told PEOPLE. At the time, Clooney was also linked to a few other women, including model Monika Jakisic. He’s denied all the dating rumors, but he can’t for much longer with Alamuddin, who was with him at a Monuments Men screening at the White House. “His arm was around her shoulder and she had hers around his,” a witness told PEOPLE. “They just seemed very, very together.” 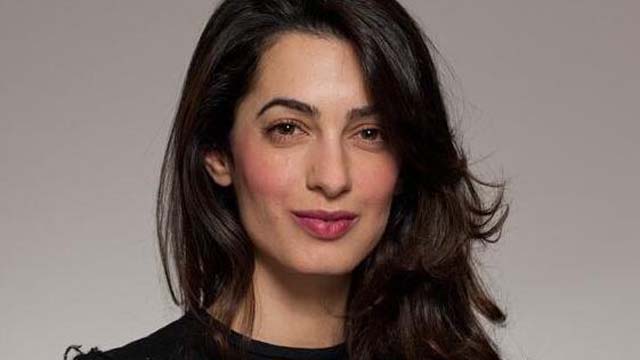 And it wasn’t just anonymous sources doing the dishing, either. World War II vet and Monuments Men inspiration Harry Ettlinger, 88, told the mag, “They were holding hands … [Alamuddin] is a beautiful lady. I said to myself, ‘George, you did a lot of good things and you sure know how to pick them!'” source