Actress Amanda Seyfried not only accidentally carried a large pocket knife aboard an airplane, she also tweeted the TSA her full confession.. 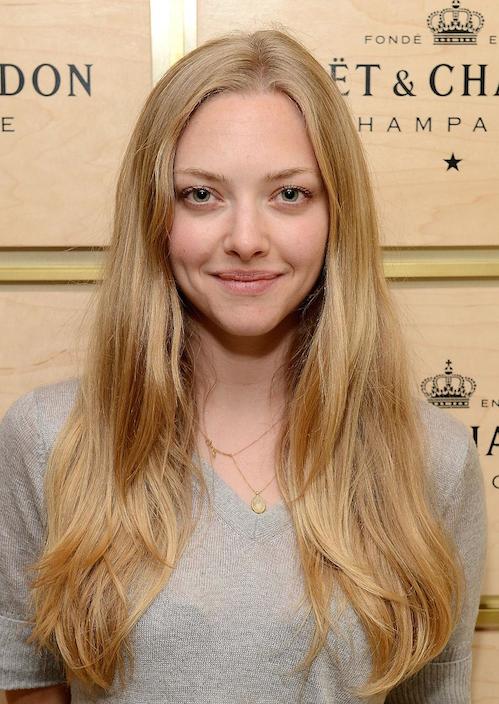 During a recent flight, Seyfried accidentally went aboard with her trusty pocket knife completely undetected by TSA. But rather than leaving well enough alone, she took a photo of it and tweeted addressed to the TSA!

Seyfried wrote, “Dear TSA: This Swiss Army knife wasn’t detected through security and I unknowingly carried it on board. Scary!” 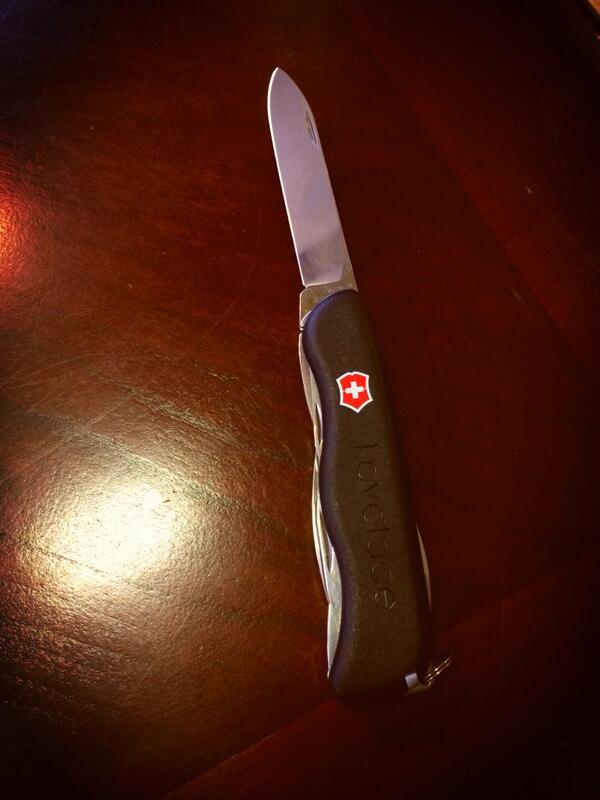 Not a good month for the airlines!