Actor Chris Pine was arrested March 1st while filming in New Zealand and is due to make his first court appearance in the case on Monday. 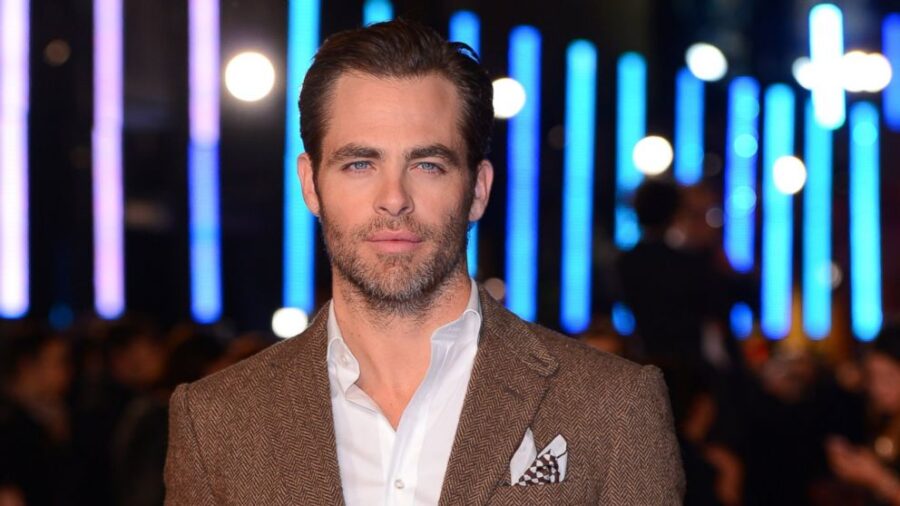 New Zealand Police said in a statement that a 33-year-old American was charged March 1 with driving with a blood-alcohol level over the legal limit, which in New Zealand is .08 percent. Police did not name the man, but said he was stopped during a routine early-morning check near the South Island town of Methven. source

Pine’s agent and publicist could not be reached immediately Wednesday for comment.

Pine, 33, has been in New Zealand filming the movie “Z for Zachariah,” which is due for release next year. Much of the filming has taken place on the South Island’s picturesque Banks Peninsula.