Michael Jackson: The Kid IS Your Son!

A DNA test is said to prove with 99.99999 percent certainty Michael Jackson is the biological father of young singer, Brandon Howard — but the King of Pop’s estate is already crying fraud. 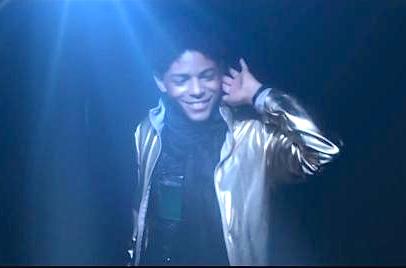 The so-called genetic match was announced at a off-the-wall press conference in Beverly Hills that helmed by shipping heir Alki David.

Howard is said to be the kid referenced in Jackson’s blockbuster hit “Billie Jean,” and that claim is bolstered by his mother’s well documented nickname, Billie.

Here’s what the Daily News reported,

Dr. Joseph Goodman, a Beverly Hills dental surgeon, revealed the results, and claimed he obtained a sample of Jackson’s DNA from a dental device that had belonged to the “Thriller” singer and was purchased by Goodman at auction. 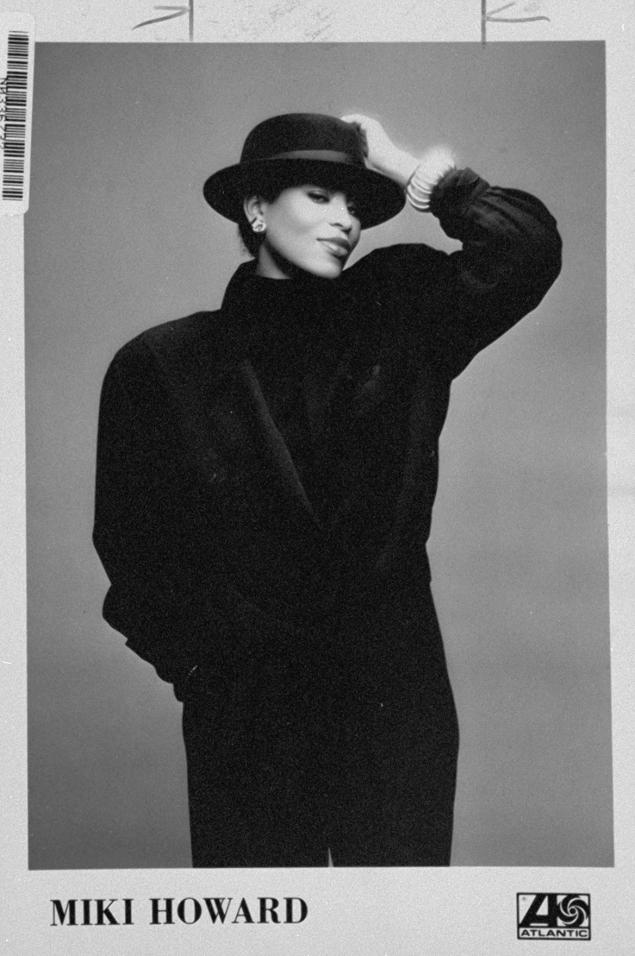 Goodman opened an envelope and pulled from it the results of the test, which indicated that the “probability” of The Gloved One being a parental match was “99.9 percent.”

Is it possible that we have another Michael Jackson in our midst? Or is this guy just another wanna-be clinging to MJ’s coattails?