15-year-old, Bindi Irwin, alongside mother Terri, announced on Good Morning America, she is teaming up with SeaWorld theme parks. Let the hating begin. 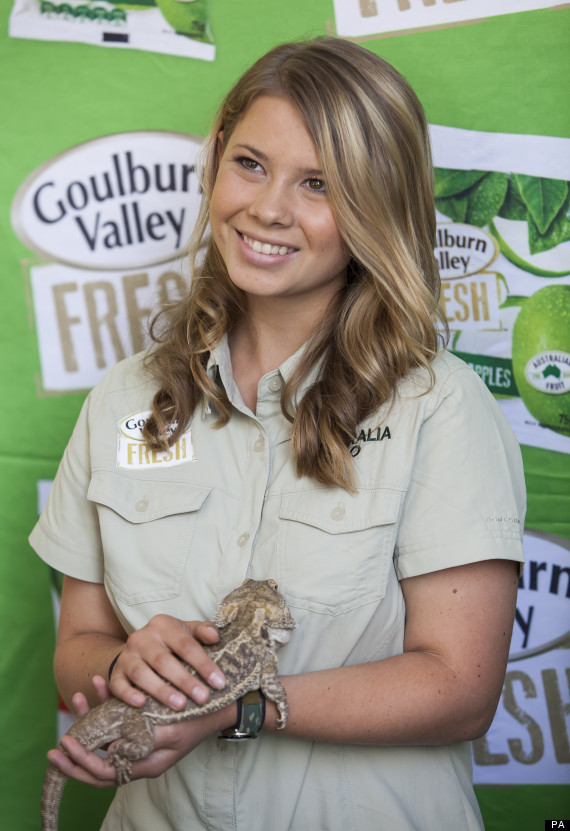 SeaWorld is no stranger to bad press these days, in the form of public protests and boycotts, including tons of performers like Willie Nelson and The Beach Boys, but that hasn’t stopped Irwin from embracing the firm with open arms.

“I’m so excited to be carrying on in Dad’s footsteps and making sure that everything he worked so hard for continues for the generations to come,” Bindi, speaking of her father Steve “The Crocodile Hunter” Irwin, who died in 2006 from a stingray barb, said.

“That’s why I’m thrilled to be empowering kids.”

“I’m thrilled to be partnered up with SeaWorld,” Bindi said.

“Thrilled to be part of this new project Generation Nature and just encouraging kids to change the world.”

Bindi’s ill timed announcement come of the heels of award-winning film documentary Blackfish, which probes the treatment of killer whales at the company’s theme parks. source