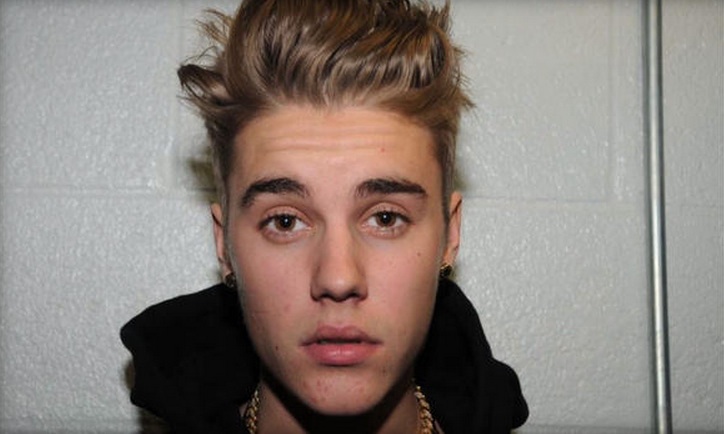 Bieber was taken into custody on Jan. 23 after police said he was driving under the influence on Miami Beach. 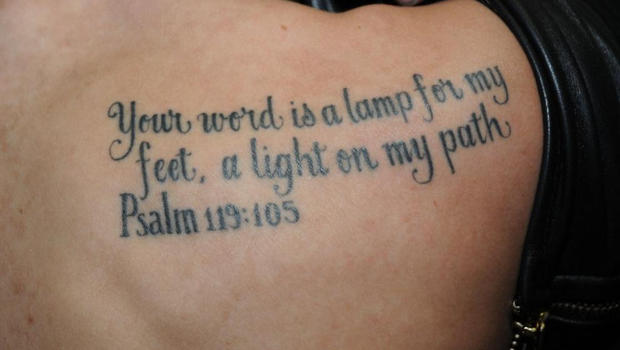 The pictures released Tuesday were taken inside the Miami Beach Police Department as he was being booked. source 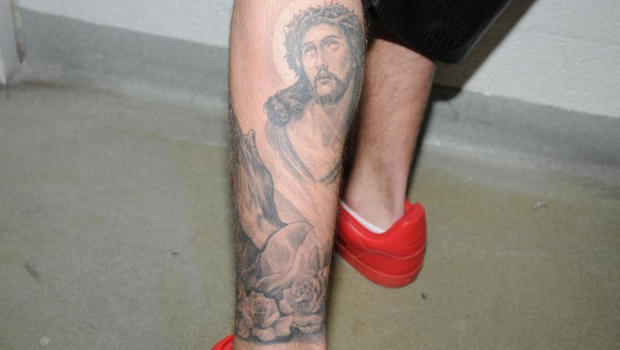