Check out former NFL QB Brett Favre’s bushy gray beard! Is there a chance Favre is hoping to get cast in a new remake of Grizzly Adams? 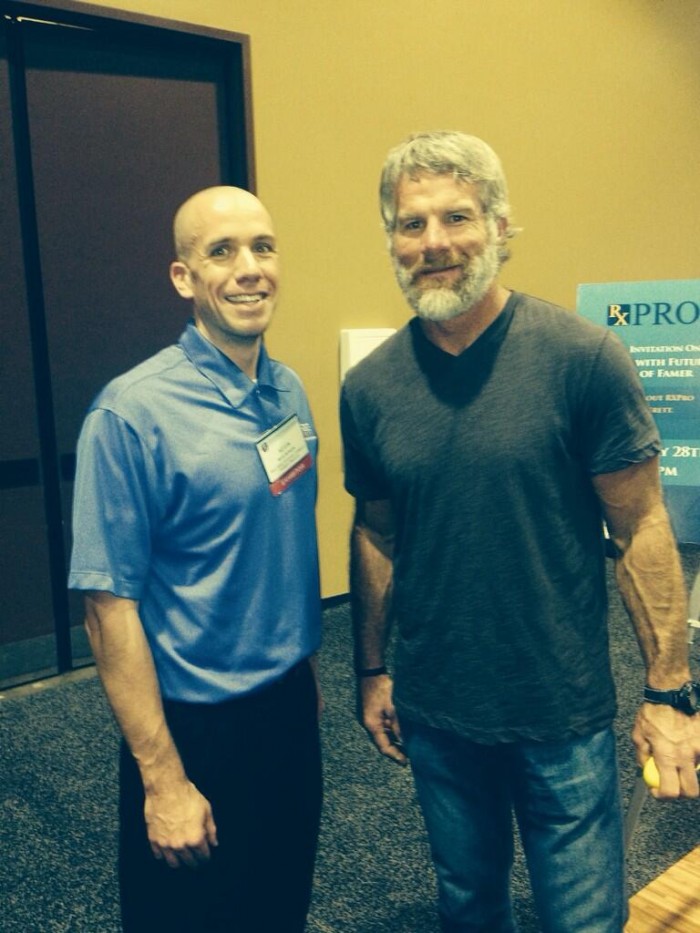 Favre is starting to look like Denver Pyle a.k.a. Mad Jack a.k.a. Uncle Jesse from Dukes Of Hazzard! Having said that, his throwing arm looks as mad-intimidating as ever! 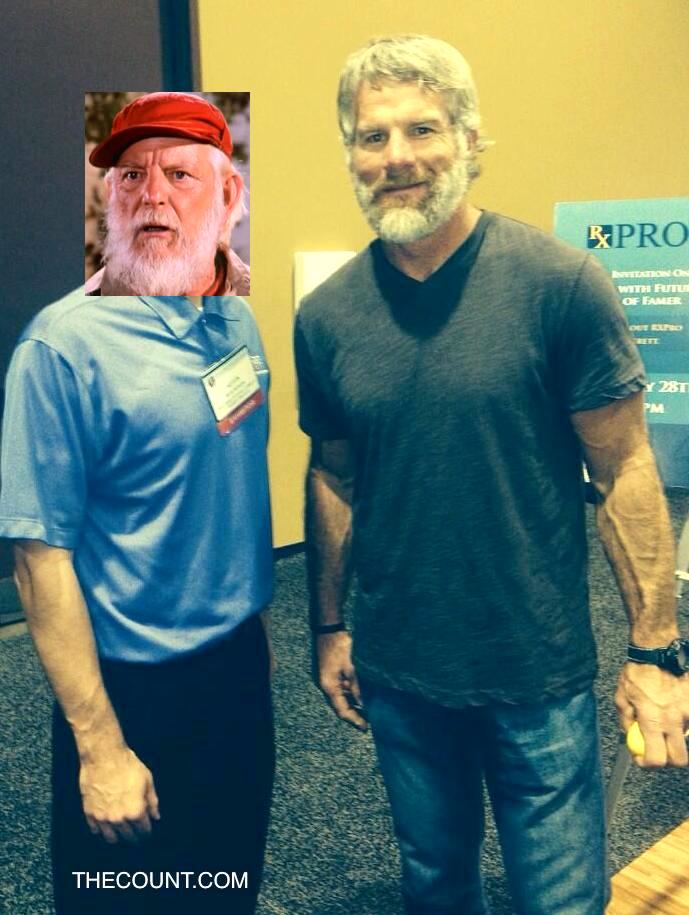 Fans of the legendary baller were, how you say, concerned..