Lamar Odom, who once played with the Los Angeles LAKERS, looked uncomfortable and lumbering if not downright out of shape as his team lost 81-71 to the Unicaja Malaga, and for those of you unaware, that’s the Euroleague, Europe’s version of the NBA. Did we mention Lamar used to be with the Lakers? 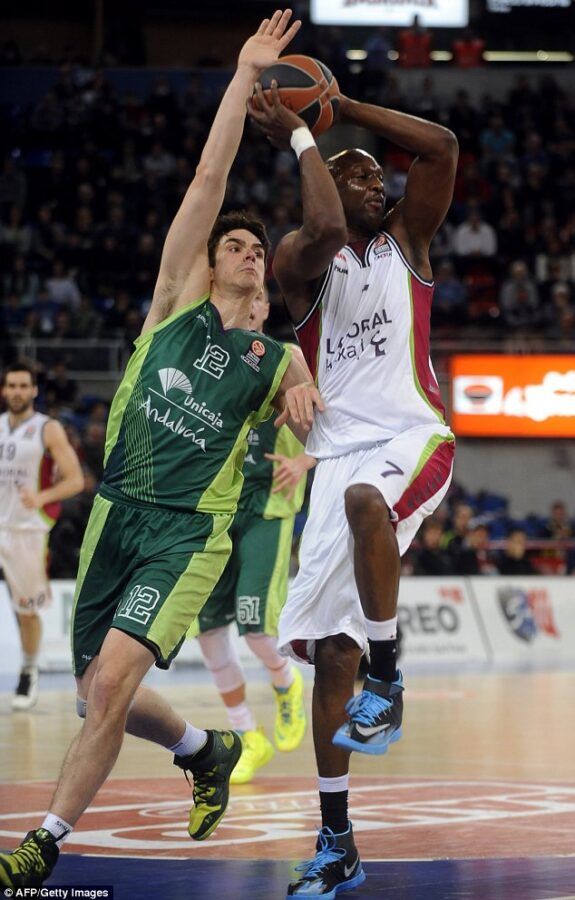 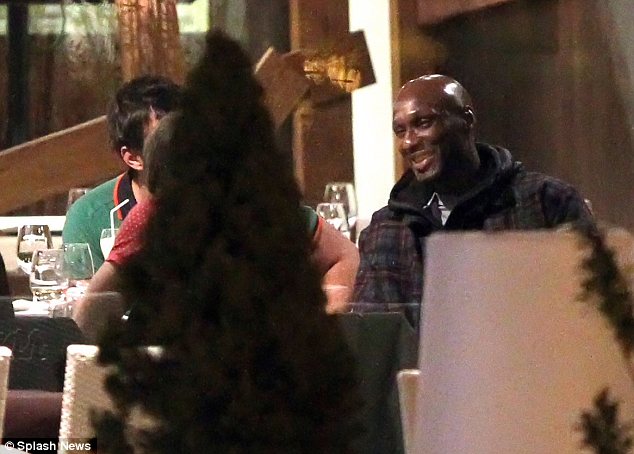 After his losing effort, Lamar did what most dedicated athletes do, he partied with his Laboral Kuxta teammates, smoking tobacco, drinking alcohol while still profusely sweating.. 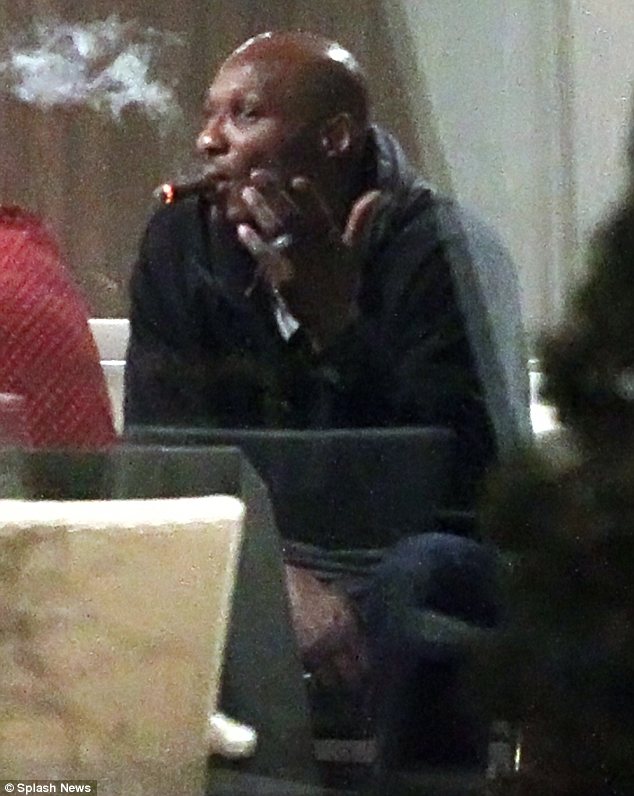 During the game the ex-NBA baller appeared out of breath lasting just six minutes on the court.