George Lopez got himself arrested in a Canada casino for D.I.P. a.k.a., drunk in public! The comedian was passed out cold on one of those ugly casino carpets! 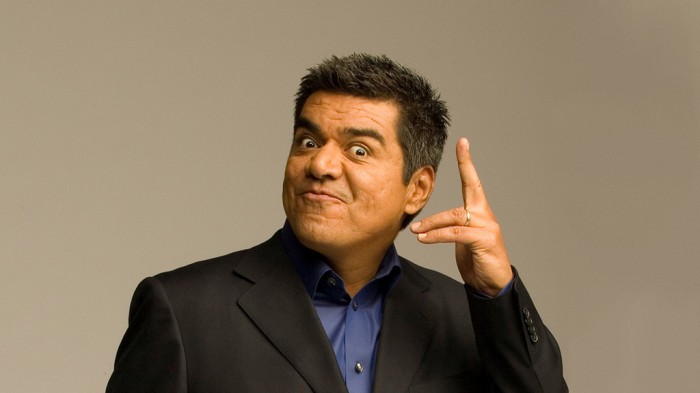 Law enforcement sources told TMZ, Caesars Windsor security alerted police to the Lopez situation — presumably after they found him on the floor — and officers subsequently arrested him inside the casino bar at Caesars Windsor. 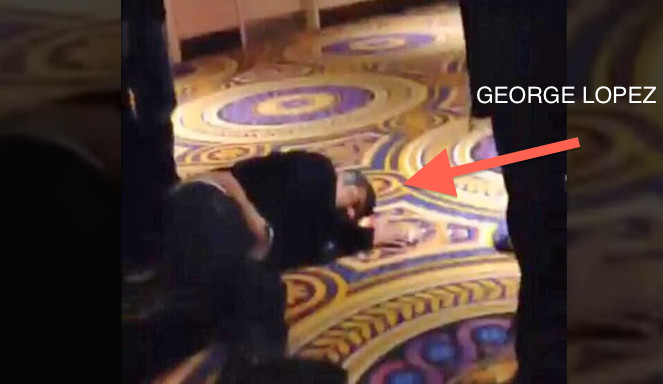 No charges are being filed against Lopez — we’re told he was pretty much dumped in a drunk tank to let him sober up.

Lopez had performed at the casino just prior to his arrest and is scheduled to perform again tonight.

The comedian has been released and is believed to be performing tonight.