Russian Olympic athletes who medaled in the 2014 Sochi games were surprised with huge cash prizes and a brand, spanking new Mercedes! 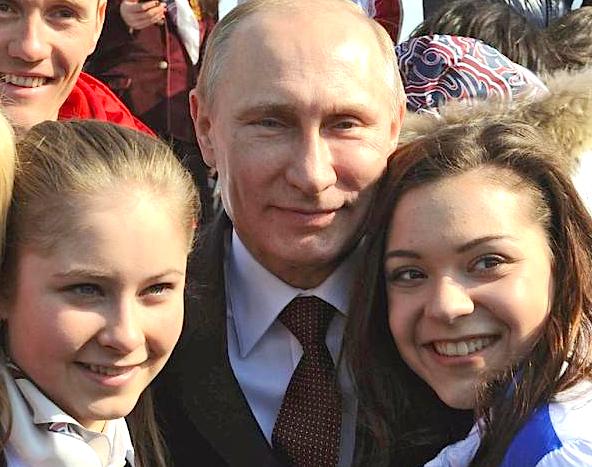 A total of 45 cars were distributed to gold medalists. Russia won a Sochi-leading total of 33 medals, including 13 golds. The cars were provided by the Russian Olympians Foundation, a consortium established by Russian businessmen in 2005. Russian athletes who won medals in the 2012 London Games received new Audis with personal drivers.

Of course, not all athletes benefit quite so handsomely. Dario Cologna of Switzerland won two golds in cross-country skiing. His reward from his hometown? A pig, which he named “Sochi.” source