No, You’re Not Getting PUNK’D Mila Kunis ENGAGED

No! You’re not getting Punk’d! Ashton Kutcher and Mila Kunis are officially engaged, E! News confirms. 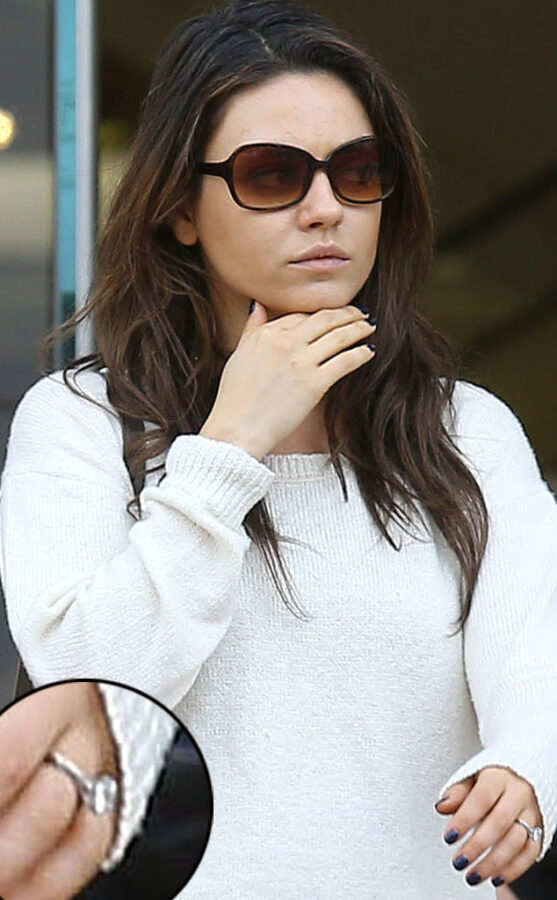 Kunis was spotted shopping earlier today wearing a diamond ring on that finger, and a source tells us that she and her former That ’70s Show costar are indeed planning to make it official.

She and Kutcher, who are pretty darn adorable together, have been dating for almost two years. That ’70s Show fans were first treated to signs of Jackie and Kelso’s real-life coupling back in April 2012, though it took a number of months for them to be more public with their romance.

Congrats to the future mister and misses!