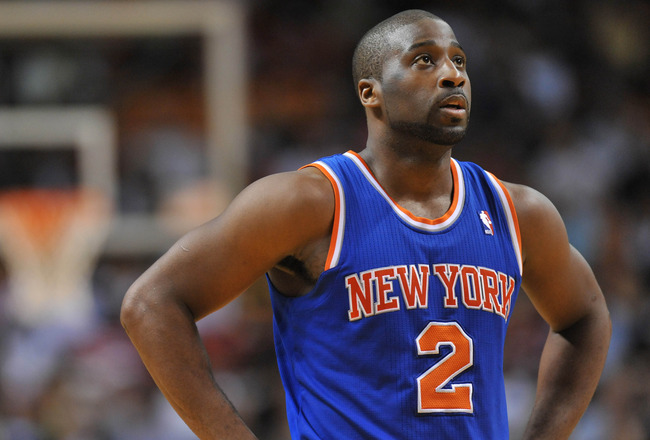 Details about what led to the arrest are still murky, only occurring a couple of hours after the Knicks defeat to the Dallas Mavs at MSG.

Felton, arrested at 12:50 a.m., was being held on initial charges of criminal possession of a weapon in the second, third and fourth degrees, New York Police Department Sgt. John Buthorn said.

Those counts relate to allegations that Felton illegally had a firearm and a loaded ammunition magazine, he said.

Felton played 33 minutes in the Knicks’ 110-108 loss to the Mavericks on Monday night.