Did They Go Too Far? Korn Controversial Spike In My Veins Video

It’s safe to say that Korn is officially back with the release of their “Spike In My Veins” music video. Now let’s hope they don’t mysteriously disappear. 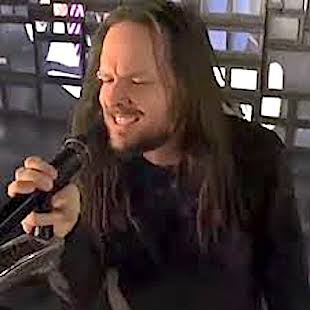 Clocking in at 4:23, the heavily mechanically driven track currently has around a modest 350,000 plays, and that’s in about two weeks since its release, but the golden number the controversial video is that it has managed to garner over 10,000 “Likes,” compared to only a few hundred dislikes.

10K Likes represents a huge percentage of folks that watched the video and then decided to click the Like button. Compare that to Justin Bieber’s “Baby” video, that is going on 1 billion views and has amassed 2,219,783 Likes and 3,834,137 dislikes. 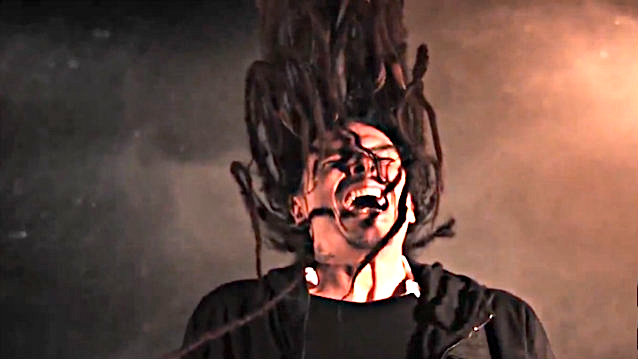 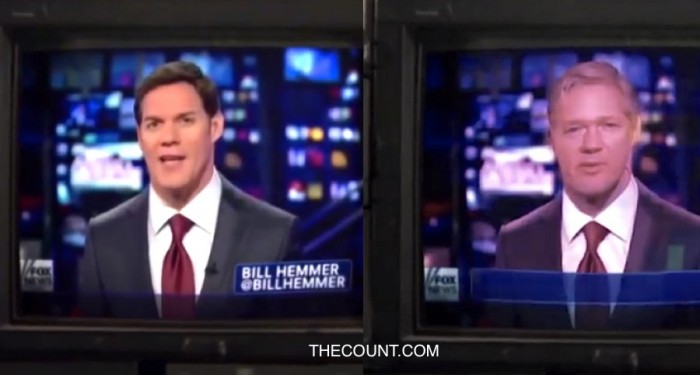 No matter what your political view or musical taste, people agree, the song kicks ass. 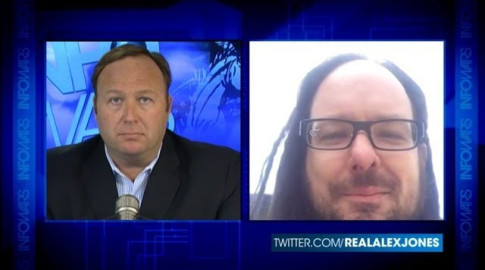 Should Rob Zombie be getting a royalty on this one?