Netflix Serious Upgrades Coming To Streaming After Deal With Comcast 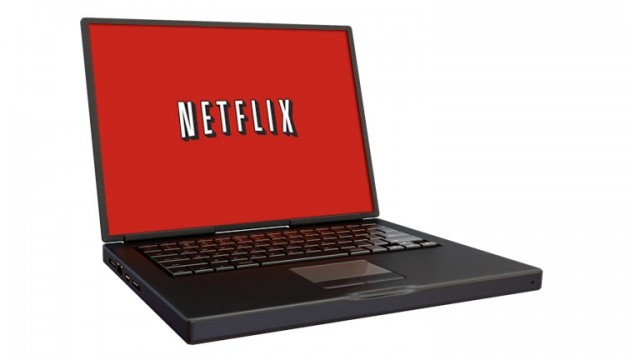 The two companies said in a joint statement Sunday they’re establishing a more direct connection to provide a better service to customers that will also allow for future growth in Netflix traffic. The companies say the arrangement is already giving customers a better experience.

Netflix had 33 million U.S. streaming subscribers at the start of the year and accounts for about one third of all traffic on the Internet, according to research firm Sandvine. As the video streaming company has grown, Internet service providers like Comcast have pushed the company for more structured deals to enable its content to be transmitted smoothly and reduce the strain on their networks.