According to the NY Post, Jimmy Fallon’s debut wasn’t bad – but he also wasn’t good.. All this withstanding a HUGE amount of support from top celebrities and mega musicians including, Will Smith, U2, Robert De Niro, Mike Tyson, Tina Fey, Mariah Carey and others.

The Post called out Fallon as, “visibly nervous,” hinting the host only “made it through his first Tonight Show with a little help from his friends, and a lotta help from his city.” Yes, they went all the way there. 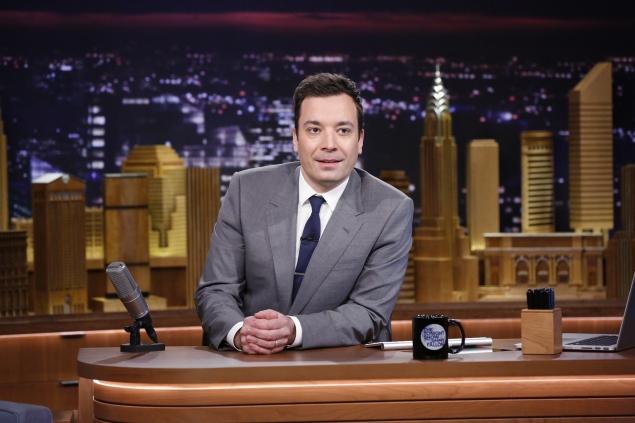 Will Smith did a skit dressed in matching overalls and U2 performed on the roof of 30 Rockefeller Center while freezing their collective assets off, but alas all that was not enough to impress the Post.. 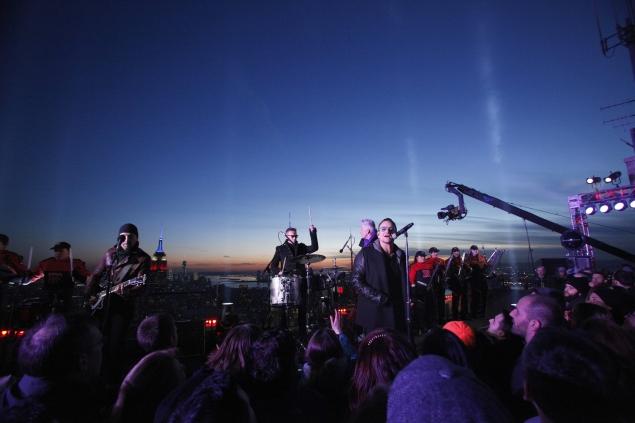 “Fallon wasn’t bad. He just wasn’t as good as he’s going to get. He also did nothing to suggest NBC made the wrong call in giving him the desk owned for the last half-century by Johnny Carson and Jay Leno” said the Post, concluding, “For whatever reason, probably no more complex than plain old first-night jitters, Fallon didn’t bring his A-game to go with his A-list of guests.” Ouch. 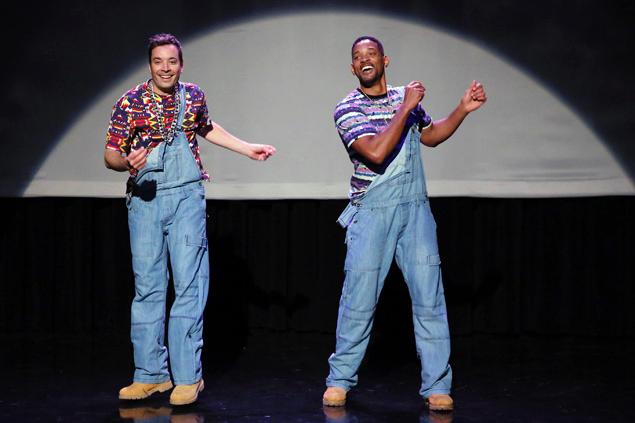 The Post did manage to give one offhand compliment, “Monday’s opening night also proved Fallon may never make a better decision than his first one: bringing the show back from L.A. to New York.” Boom.