Coaches Scotty Veenis of the United States and Rewk Patton of Canada say they were only trying to have a little fun by wearing chimpanzee masks and lounging in the trees. No word on whether or not they did any vine swinging.. 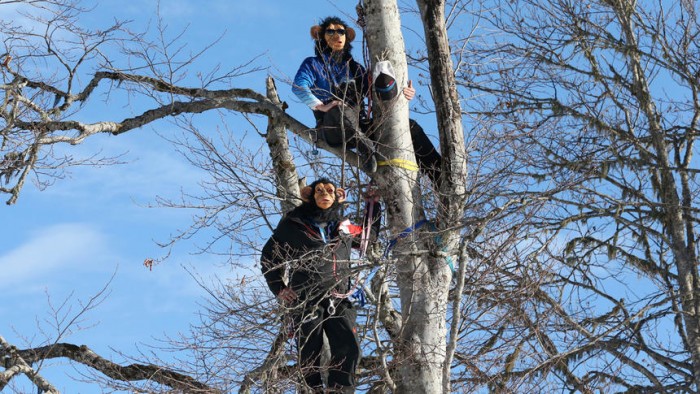 The pair perched in a tree to get a good view of the Sochi Olympic men’s super-combined downhill, but that does not explain the masks. 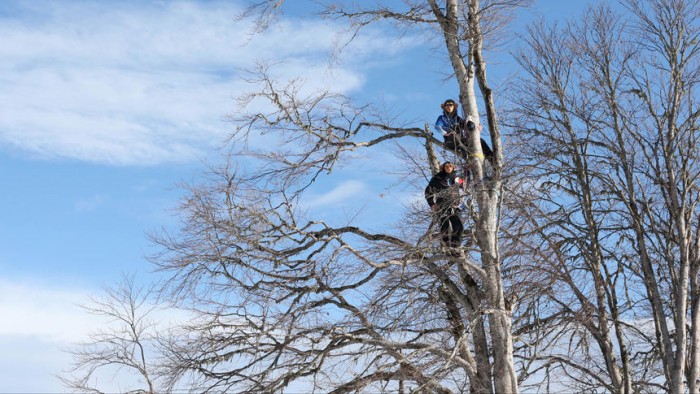 Apparently there are some people out there who think wearing a monkey mask is in someway racist, hence the controversy. What do you think?