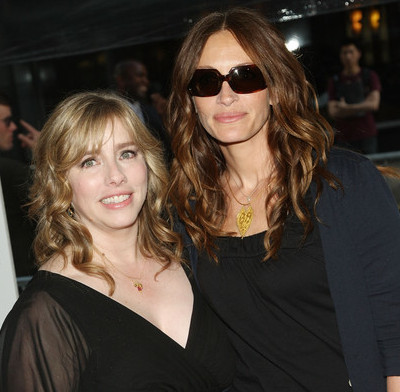 Julia Roberts’ half-sister Nancy Motes, who overdosed last week, tweeted a slue of disparaging comments about her famous sis before she died, including calling Julia, “a hate filled old pathetic excuse for a human,” while threatening, “You’re going to LOVE what’s coming!”

Motes, found dead of an apparent overdose Sunday, Tweeted in late January under the moniker @Dabbs76:

“So my ‘sister’ said that with all her friends fans she doesn’t need anymore love. Just so you all know ‘America’s Sweetheart’ is a B—-H!!’”

“Do you want to be a fan of someone so cruel? She’s not even that good of an actress. Happy you totally F–ked with me?” 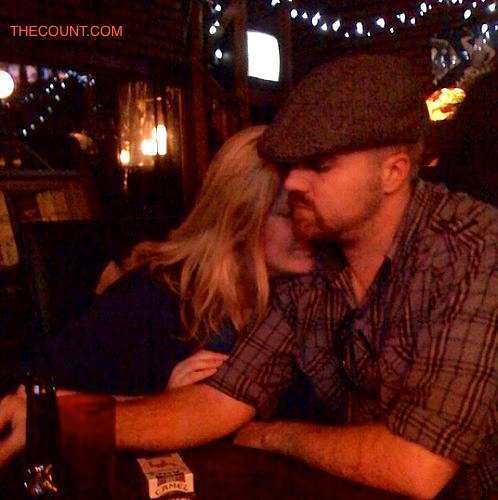 Makes one wonder what kind of dirt she had on Julia, though it means little now that she’s dead.

Motes, 37, was a professional dog walker who claimed her wealthy family “abandoned” her.

She shared the same mother as the Pretty Woman star.

The investigator at the scene listed “suicide” as a cause of death, however, the coroner still needs to finish his examination.