6 Celebrities Who Still Live At Home

celebrities who still live at home 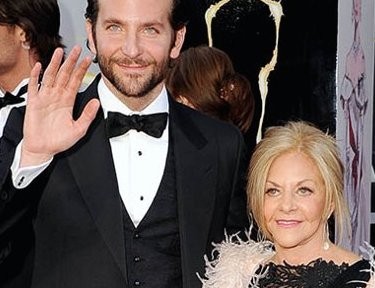 Some celebrities like to keep it in the family.. Literally! All these folks live under the same roof, and not because they have to! Because they want to! 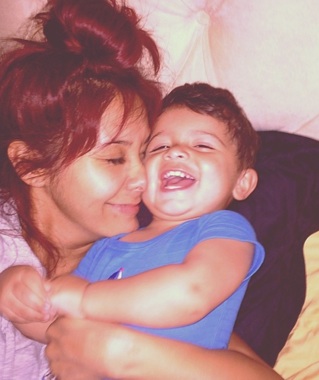 Snooki and her baby daddy, Jionni LaValle, and baby Lorenzo have been living in Jionni’s parents’ basement while the two, who bought land in New Jersey, build a house. 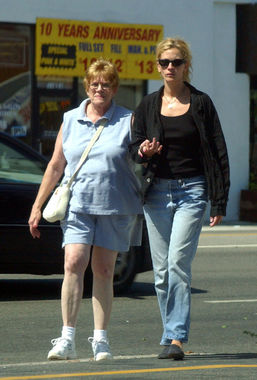 Julia Roberts and her mom, Betty Lou, have had a rough year. Julia’s half-sister, Nancy, committed suicide in February, and Betty Lou is reportedly battling lung cancer. Apparently mom has recently moved into Julia’s Malibu home that she shares with husband Danny and their three kids. 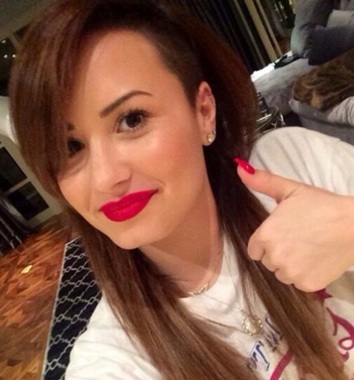 Demi Lovato still lives at home with her parents — probably a good idea, considering she has struggled with an eating disorder, depression, bipolar disorder, and addiction. 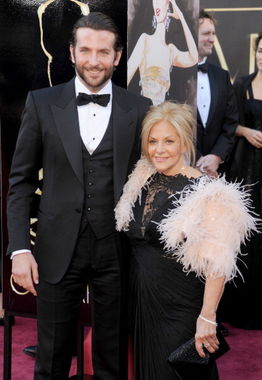 Despite being nominated for an Oscar and being one of Hollywood’s most coveted leading men, Bradley Cooper still shacks up with mom. Gloria moved in after her husband and Bradley’s father, Charles, passed away in 2011. 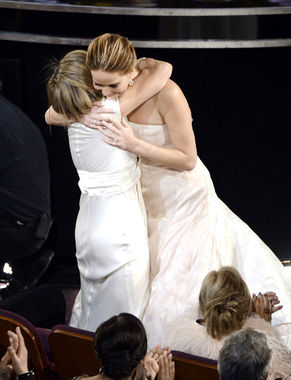 Despite an Oscar, Jennifer Lawrence still lives at home with mom and dad in their condo. She said: “I think it would be very bizarre to be living in a big mansion by myself.”