Bob Costas‘ assistant had to issue an explanation as to why both of the anchor’s eye are seemingly falling off.. 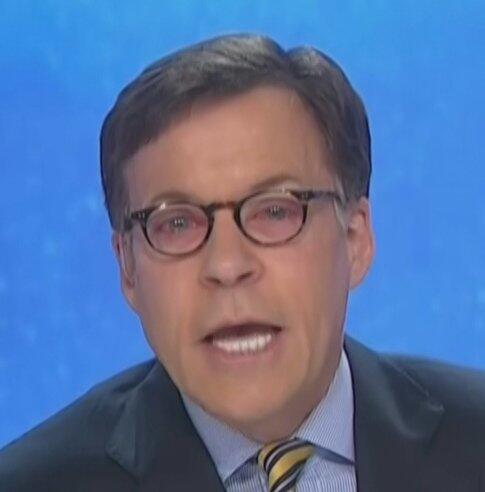 Yes, Bob has some sort of infection which has affected BOTH of his eyes.. Completely red and almost completely closed, making it impossible to put a contact lens in  them. It just came on within the last 24 hours, the NBC doctors in Sochi are treating it, and they think it should resolve itself by the weekend. Until then, he has no choice but to go with the glasses on air.

Bob, did not anyone warn you about the Sochi hookers?! We mean pillows?