A Russian official, speaking on claims visitors were “sabotaging” the Sochi Olympic games — By letting the water run in their hotel rooms, had a bit of a slip of the lip.. 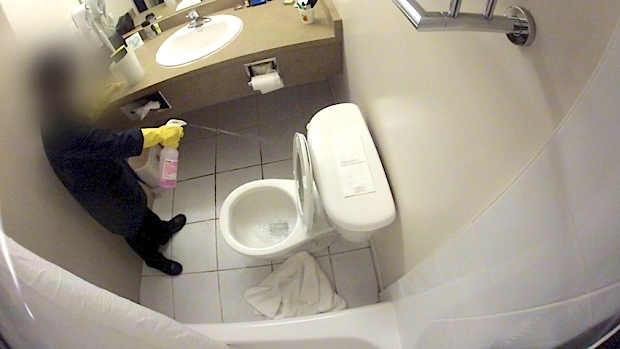 Dmitry Kozak, the deputy prime minister responsible for the Olympic preparations, reflected the view held among many Russian officials that some Western visitors are deliberately trying to sabotage Sochi’s big debut out of bias against Russia. 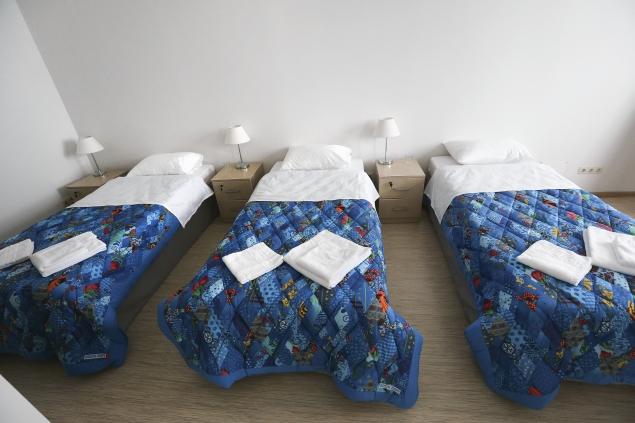 “We have surveillance video from the hotels that shows people turn on the shower, direct the nozzle at the wall and then leave the room for the whole day,” he said. An aide then pulled a reporter away before Mr. Kozak could be questioned further on surveillance in hotel rooms.
“We’re doing a tour of the media center,” the aide said.

To recap, the Russian official said, “We have surveillance video from the hotels that shows people turn on the shower,” IN THE SHOWER?