Only ‘ONE FAN’ Shows Up To Sochi Games?

A woman hired to greet foreign travelers as they arrive in Sochi for the winter Olympic games, says that so far, only one fan has arrived in Russia to enjoy the games.. And that was a South Korean for whom she could not communicate. 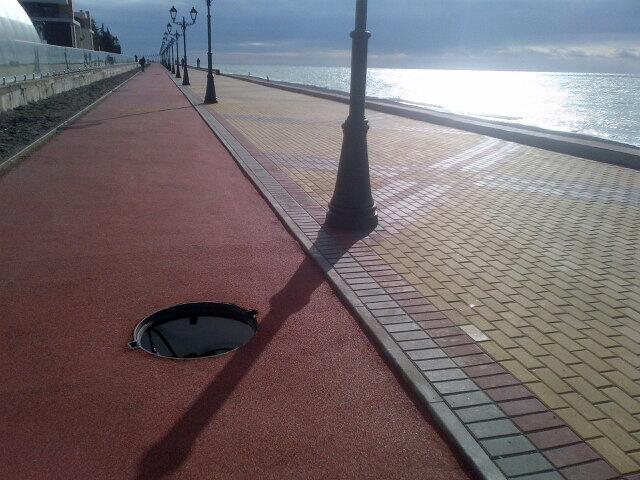 Hey athletes! Keep an eye out for those uncovered manholes!

Dina Kobolenko, the woman manning the tourist information stand near the Sochi train station, says that as of two days before the Games, she’d seen only a single foreigner – a South Korean. They couldn’t understand each other, though, so had to communicate with hand gestures.

American athletes in Russia for the games have echoed Kobolenko claims saying they only spotted Russians milling about the complex.