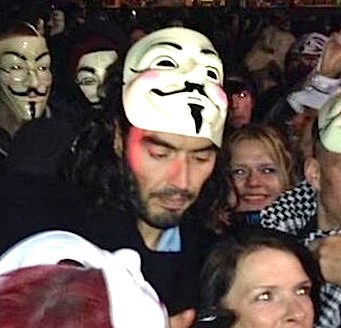 Philip Seymour Hoffman’s death was not on the bill.

If it’d been the sacrifice of Miley Cyrus or Justin Bieber, that we are invited to anticipate daily, we could delight in the Faustian justice of the righteous dispatch of a fast-living, sequin-spattered denizen of eMpTyV. We are tacitly instructed to await their demise with necrophilic sanctimony. When the end comes, they screech on Fox and TMZ, it will be deserved. The Mail provokes indignation, luridly baiting us with the sidebar that scrolls from the headline down to hell.

But Philip Seymour Hoffman? A middle-aged man, a credible and decorated actor, the industrious and unglamorous artisan of Broadway and serious cinema? The disease of addiction recognises none of these distinctions. Whilst routinely described as tragic, Hoffman’s death is insufficiently sad to be left un-supplemented in the mandatory posthumous scramble for salacious garnish; we will now be subjected to mourn-ography posing as analysis. I can assure you that there is no as yet undiscovered riddle in his domestic life or sex life, the man was a drug addict and his death inevitable.

A troubling component of this sad loss is the complete absence of hedonism. Like a lot of drug addicts, probably most, who “go over”, Hoffman was alone when he died. This is an inescapably bleak circumstance. When we reflect on Bieber’s Louis Vuitton embossed, Lamborghini cortege it is easy to equate addiction with indulgence and immorality. The great actor dying alone denies us this required narrative prang. 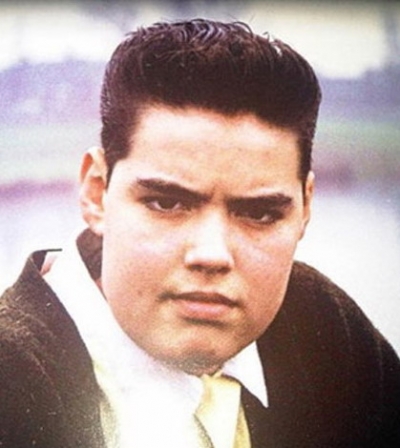 The reason I am so non-judgmental of Hoffman or Bieber and so condemnatory of the pop cultural tinsel that adorns the reporting around them is that I am a drug addict in recovery, so like any drug addict I know exactly how Hoffman felt when he “went back out”. In spite of his life seeming superficially great, in spite of all the praise and accolades, in spite of all the loving friends and family, there is a predominant voice in the mind of an addict that supersedes all reason and that voice wants you dead. This voice is the unrelenting echo of an unfulfillable void.

Addiction is a mental illness around which there is a great deal of confusion, which is hugely exacerbated by the laws that criminalise drug addicts.

If drugs are illegal people who use drugs are criminals. We have set our moral compass on this erroneous premise, and we have strayed so far off course that the landscape we now inhabit provides us with no solutions and greatly increases the problem.

This is an important moment in history; we know that prohibition does not work. We know that the people who devise drug laws are out of touch and have no idea how to reach a solution. Do they even have the inclination? The fact is their methods are so gallingly ineffective that it is difficult not to deduce that they are deliberately creating the worst imaginable circumstances to maximise the harm caused by substance misuse.

People are going to use drugs; no self-respecting drug addict is even remotely deterred by prohibition. What prohibition achieves is an unregulated, criminal-controlled, sprawling, global mob-economy, where drug users, their families and society at large are all exposed to the worst conceivable version of this regrettably unavoidable problem. 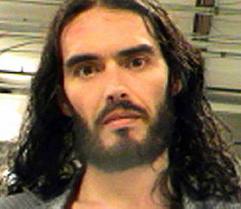 Countries like Portugal and Switzerland that have introduced progressive and tolerant drug laws have seen crime plummet and drug-related deaths significantly reduced. We know this. We know this system doesn’t work – and yet we prop it up with ignorance and indifference. Why? Wisdom is acting on knowledge. Now we are aware that our drug laws aren’t working and that alternatives are yielding positive results, why are we not acting? Tradition? Prejudice? Extreme stupidity? The answer is all three. Change is hard, apathy is easy, tradition is the narcotic of our rulers. The people who are most severely affected by drug prohibition are dispensable, politically irrelevant people. Poor people. Addiction affects all of us but the poorest pay the biggest price.

Philip Seymour Hoffman’s death is a reminder, though, that addiction is indiscriminate. That it is sad, irrational and hard to understand. What it also clearly demonstrates is that we are a culture that does not know how to treat its addicts. Would Hoffman have died if this disease were not so enmeshed in stigma? If we weren’t invited to believe that people who suffer from addiction deserve to suffer? Would he have OD’d if drugs were regulated, controlled and professionally administered? Most importantly, if we insisted as a society that what is required for people who suffer from this condition is an environment of support, tolerance and understanding.

The troubling message behind Philip Seymour Hoffman’s death, which we all feel without articulating, is that it was unnecessary and we know that something could be done. We also know what that something is and yet, for some traditional, prejudicial, stupid reason we don’t do it.

• Caroline Lucas, the Green MP for Brighton, is petitioning for an inquiry into UK drug laws: sign here.