UPDATED: IT’S OFFICIAL! The Palestinian Boycott, Divestment and Sanctions movement quickly called on Oxfam to drop Johansson over the sponsorship, which Oxfam did on Thursday. 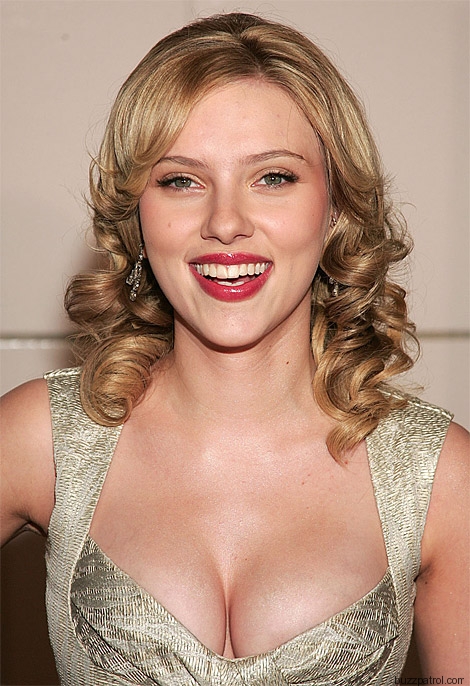 “Scarlett Johansson has respectfully decided to end her ambassador role with Oxfam after eight years,” read Oxfam’s statement. “She and Oxfam have a fundamental difference of opinion in regards to the boycott, divestment and sanctions movement. She is very proud of her accomplishments and fundraising efforts during her tenure with Oxfam.”

The national committee of the Palestinian Boycott, Divestment and Sanctions movement has called on Oxfam to end its relationship with American actress Scarlett Johansson, over what they claim is her “vocal support for illegal Israeli settlements on occupied Palestinian territory.”

Johansson, who has been an ambassador with the international humanitarian aid group since 2005, recently came under fire after becoming the new face of the Israeli company SodaStream, which produces carbonation devices for making soda at home and has a large factory in the West Bank settlement of Ma’aleh Adumim.

In a statement criticizing the actress over the new ad campaign, Oxfam said that while it respects the independence of its ambassadors, it opposes “all trade” from Israeli settlements, claiming they are illegal and deny Palestinian rights. “We have made our concerns known to Ms. Johansson and we are now engaged in a dialogue on these important issues,” it said.

Johansson responded to critics last week by saying she stands behind SodaStream, which is committed to “building a bridge to peace between Israel and Palestine, supporting neighbors working alongside each other, receiving equal pay, equal benefits and equal rights.”

The group demands Oxfam immediately sever ties with the actress, since it undermines Oxfam’s stated opposition to economic cooperation with Israeli settlements.

“It is not for Johansson to lecture Palestinians on what is good for them. Palestinians are not employed in Israeli settlements as a matter of freewill; they are subjects to a captive economy, which settlements have been a key component in decimating, and they have largely lost their lands and sources of income due to Israel’s occupation and colonization,” it stated, adding, “A refusal to part ways with Johansson will tarnish the charity’s credibility among Palestinians and many people of conscience around the world.”