LORDE SLAMS Press Over Showing Up To Cover Her Arrival Home

World music sensation Lorde arrived back to her home native country of New Zealand to throngs of clamoring press, and you would think that would be exactly what a 17-year-old teenage pop sensation was looking for, BUT NOOOoo..

In the case of the always off-center “Royals” singer, she took to Twitter to promptly complain what she calls — The frightening price of fame. 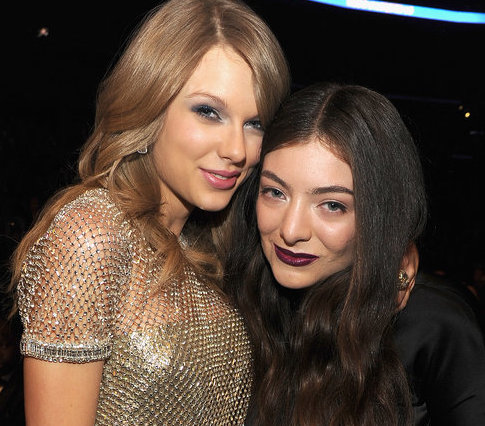 The 17-year-old, who this week won Grammys for song of the year and best solo pop performance with her chart-topping “Royals”, said she was saddened at the reception she received after touching down at Auckland airport.

“NZ media almost pushed over myself and my family at the airport this morning in order to get their shots. bit of a sad welcome if I’m honest,” she said in the first of a series of tweets which were later deleted.

Lorde, whose real name is Ella Yelich-O’Connor, shot to international prominence last year with “Royals”, a song about feeling alienated from the luxury lifestyle promoted by popular culture. 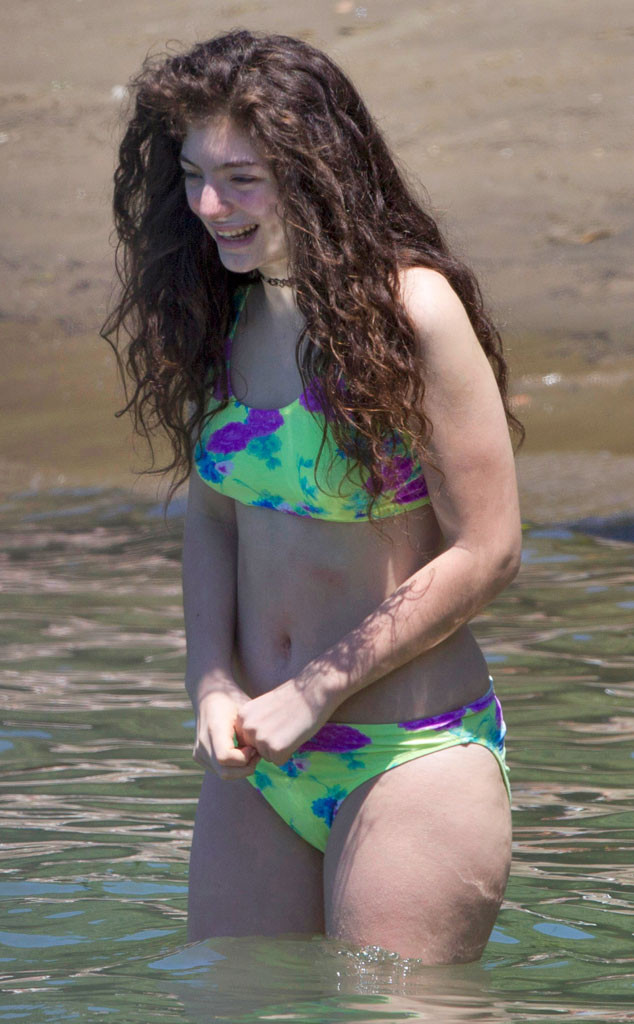 The artist, who hails from Auckland’s affluent North Shore, has been front-page news in New Zealand this week after her eye-catching performance at the Los Angeles awards show.

he said she was becoming used to being a public commodity, adding “the fact that I’m getting used to it frightens me”.

“There is a difference between attn from fans, which I love, and the constant, often lecherous gaze that I’m subjected to in this industry,” she tweeted.

“I know that success comes with a price tag. it just sucks when you see that in your tiny home country where you previously felt safe.”

Earlier, Lorde had praised her homeland’s public and media for their support in a full-page advertisement in the New Zealand Herald.

“I just wanted to say thank you for the time you’ve given me these past 14 months, finding out about me online, or in between these pages, or in your headphones,” she said.