WONDERWALL: It’s been just shy of two months since little North West arrived in the world, and one website is marking the milestone by floating rumblings of a breakup between the tot’s parents, Kim Kardashian and Kanye West. 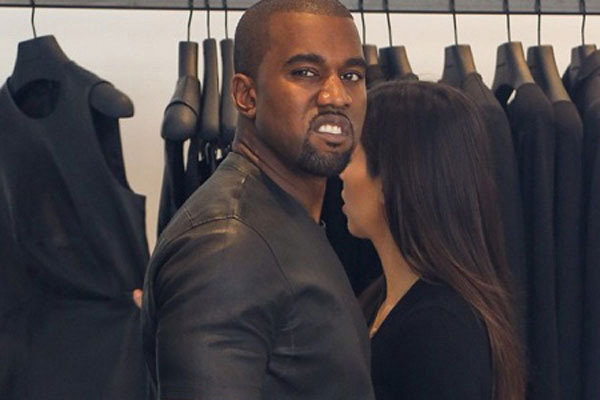 MTO offers little to substantiate its claims that the couple are on the outs, other than the fact that the rap mogul, who’s currently promoting his “Yeezus” album, was spotted “out and about” in Greece this weekend sans his girlfriend and newborn.

Never mind that Kim trekked to the land of feta and olives without Kanye shortly before she gave birth to North on June 15 (it’s where these bikini pics were snapped), or how difficult it would be for mom and daughter to travel to a foreign country given that North has a paparazzi price tag on her baby-scented noggin.

Nope, a dour-faced Kanye went on a boat ride in the Aegean Sea without Kim, therefore they must be kaput, despite recent talk that they’re planning to get hitched in a blowout ceremony. What’s the word from Camp Kardashian?