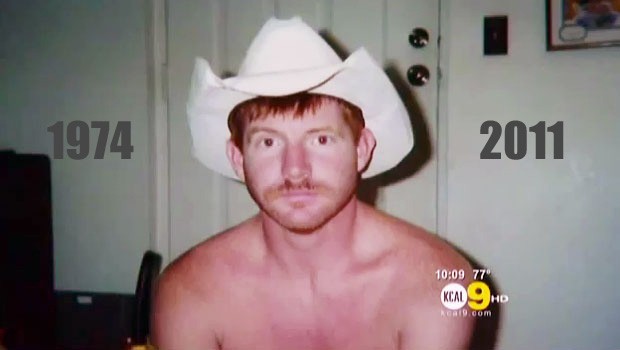 VERDICT: ALL DEFENDANTS NOT GUILTY ON ALL COUNTS.

(CNN) — A jury has acquitted two former Fullerton, California, police officers on trial in the beating death of Kelly Thomas, a mentally ill and homeless man.

The verdict was read in a Santa Ana courtroom Monday afternoon. Eight women and four men began deliberating the case on Thursday.

Both were found not guilty on all charges.